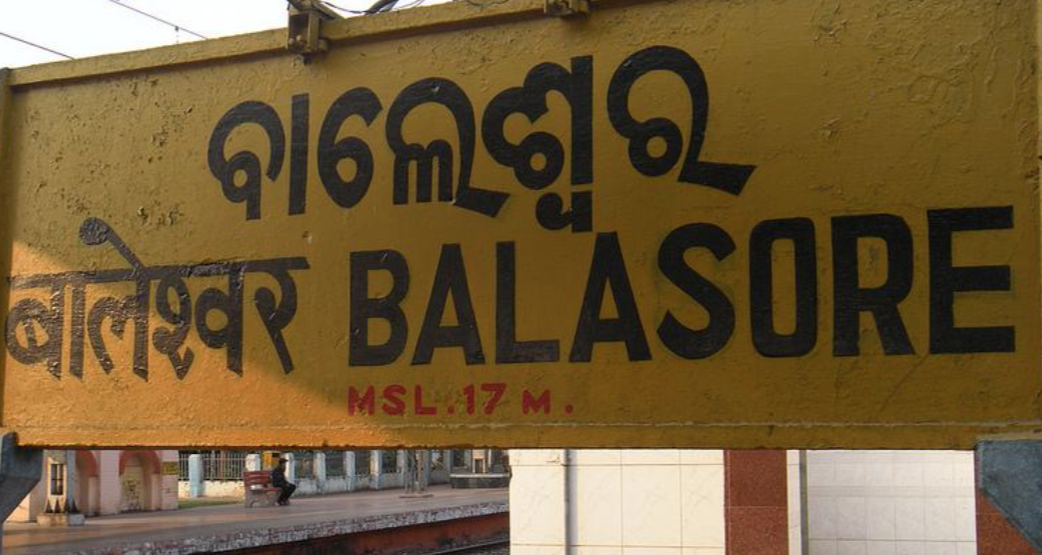 Balasore, Mar 3: In a shocking incident last evening, locals protested and ransacked police vehicles, after a man was seriously injured after getting hit by the PCR van in Balasore. Locals were seen hurling stones at the officials, suddenly when from no where IIC pradhan Mohanty, entered the spot and taking immediate action, dispersed the mob single handedly with just a stick. Later the situation was taken under control by the police.

This serious and immediate action against the situation by the brave lady police has today prevented from the happening of any onboard situation in Balasore.

As of reports, many intellectual people have praised the work by IIC Mohanty and have agreed to the point that, the state need such brave officers further ahead to make the society peaceful.