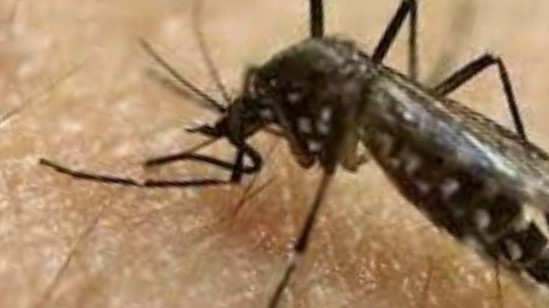 With the confirmation of the Zyka virus in 13 people simultaneously, the happiness of Diwali has also been eclipsed in Kanpur.

With this, the total number of infected people in the city reached 49. Health department officials have called the infected and advised them to stay at home. The sensation spread when the report from the National Virology Center, Pune was revealed.

Surveillance team was activated immediately by Health Department. The new infected were advised to take necessary precautions. Everyone has been asked to stay in home isolation. The treatment will be done by the Health Department’ supervision.

Those affected include children, youth, and people of all ages.

The first case of Zika virus in Kanpur was detected on 22 October. A warrant officer in the Indian Air Force (IAF) was diagnosed with the infection.

The Union Health Ministry on 25 October rushed a high level multi-disciplinary team to assist the state health authorities for control and containment measures of the virus.