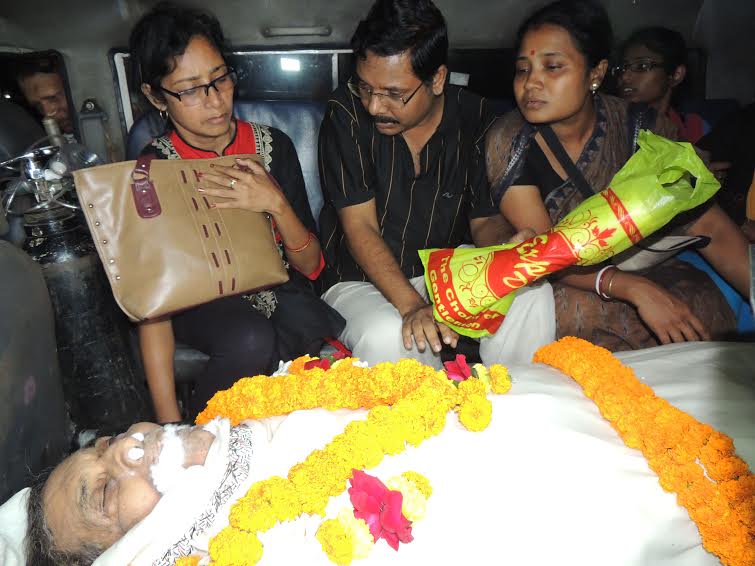 Also Read  Boat Ambulance Services to be introduced in Odisha