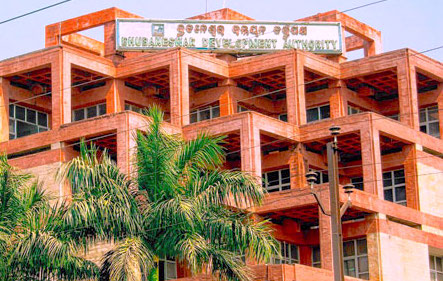 Bhubaneswar, Mar 24: With the rigid battle of the locals, the Bhubaneswar Development Authority on Thursday had failed to demolish the illegal constructions at Bharatpur mouza. The authorities had earlier announced to bulldoze the illegal constructions which are standing on government land. After the authorities of BDA and BMC reached the spot for the breakage, locals in the area had blocked the roads and protested against the government with a sit-in. They shouted slogans against the state government and threatened to burn the vehicles used for demolition.

After the incident, the authorities are in discussion with the locals and will take the appropriate action against the wrongdoers, said sources.