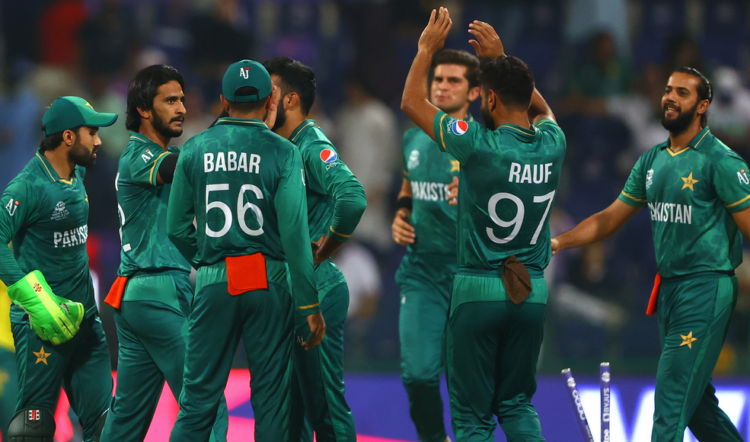 Pakistan will host the Champions Trophy in 2025.

Pakistan has been named as the host for the 2025 ICC Champions Trophy, the country’s cricket board announced on Twitter.

It’s a matter of great pride and delight that Pakistan will be hosting ICC Champions Trophy 2025. This great news will surely excite millions of Pakistani fans, expats and world fans to see great teams and players in action and will allow the world to sample our hospitality.

It will be the first major global cricket tournament played in Pakistan since 1996 when it hosted the Men’s Cricket World Cup alongside India and Sri Lanka.

It is to see whether India will play there or not. Union Minister Anurag Thakur said on Wednesday, ‘We will see what to do when the time comes. The Ministry of Home Affairs will be part of decision. When there are international tournaments, a lot needs to be seen.

He said that in recent days many countries have withdrawn from the tour of Pakistan because the situation there is not good. The situation in Pakistan is very bad due to security reasons and it is worrying. We will take a decision based on the circumstances.

Stay with us for more updates…

Virat Kohli Gets Out For Zero In 2nd ODI Against SA