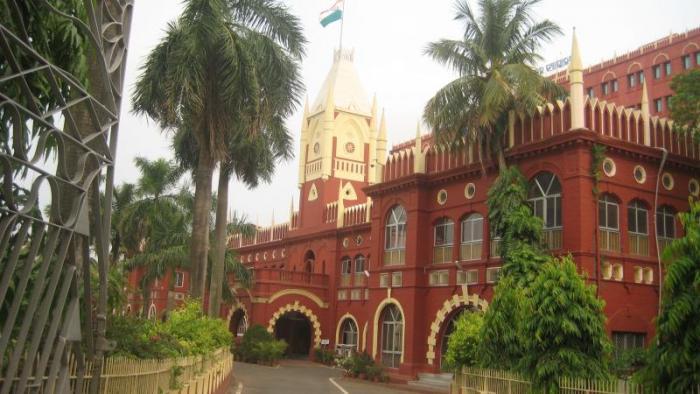 Bhubaneswar, Apr 12: In connection to the Rose Valley and Seashore chit fund scams, the Odisha High Court today denied to grant bail to Trinamool Congress (TMC) MP Tapas Paul and Seashore group co-director Pravat Das. Paul had appealed to the HC for bail on health grounds. On Jan 7, the Special CJM CBI court here had rejected the bail petition of Paul, the actor-turned-politician. He was arrested by the CBI from Kolkata on Dec 30, 2016. On the other hand, directors of 15 ventures of the Seashore group including Pravat who is the younger brother of group chief Prashant Das was arrested on Jan 24, 2015 for his alleged link in the chit fund scam.