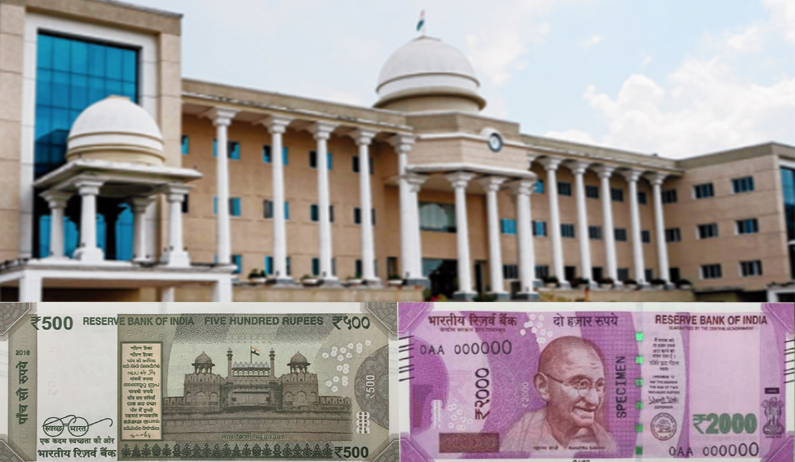 Bhubaneswar, Mar 18: With a view to nab the notorious racket involved in fake note printing at Saliasahi Slum in Bhubaneswar, the Commissionerate police has formed a special team for the investigation, headed by an ACP ranked officer.

Notably, few days earlier, the Baripada police had caught a man Shagen Tudu for possessing fake Rs 500 notes. Acting on his information,  a fake note racket was busted at Saliasahi slum yesterday, by the Baripada police & Commissionerate police jointly, who found various machines, papers and equipments related to printing of the note. But the prime accused in the case was missing from the spot and is still on run.

The Baripada police is also working closely and is trying to collect evidence on the racket that is still active at Mayurbhanj district. The police suggests, mostly teenager gang members circulating the fake notes in the markets.