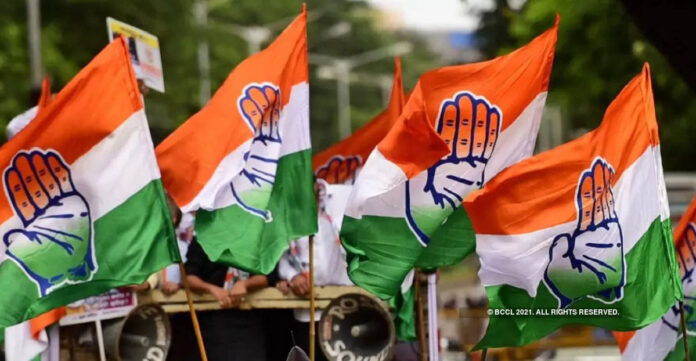 After the notification for the  Urban Local Bodies Poll, Political Parties are gearing up to finalise their candidates for the post of Mayor/Corporators/Chairmen and all.

Today, Congress announced its candidate for the post of Mayor for Cuttack Municipal Corporation (CMC). Giribala Behera shall be Mayor candidate for Cuttack CMC. She is the vice-president of Odisha Pradesh Mahila Congress.

Behera is also the president of the party’s city unit. Earlier, she was the Corporator in the CMC.

Voting for 106 Urban Local Bodies and three municipal corporations will be held on March 24, as per the notification issued by SEC.

The election to the posts of Vice Chairperson and Deputy Mayor will be held on April 7 and 8, 2022 respectively.

3 Municipal Corporations shall also go for Poll on the same day. Total 168 Wards are there in 3 Corporations. Over 14 lakh voters shall cast their franchise in 1407 booths.

There will direct elections for the post of Mayor in corporation area and chairpersons in municipalities/NACs.

The voters will be allowed to use NOTA option in the forthcoming Urban Elections.