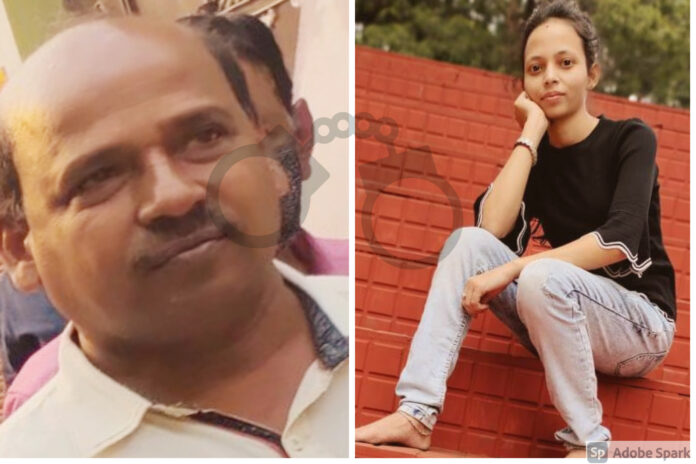 Bolangir Police has sent ashes, bones, skin samples, ironware, wires, gold chain, silver anklet, burnt clothes and some others, which have been recovered from the pit at the under-construction Mahaling Stadium in Kalahandi on October 19, for further investigation into Mamita Murder Case.

Also, articles like five strands of hair, a pair of earrings, towel, a jar & knife (recovered from Govind Sahu’s Car)  and Sahu’s nail, hair & blood sample, also have been sent to forensic laboratory for test.

Police Sources said, as many as 70 ‘seized’ articles related to deceased Mamita Meher’s  case, have been sent to forensic laboratory for examination.

The DNA samples of Mamita’s father Suchandra Meher and Mother Tulasi Meher have also been sent to the laboratory for profiling which will be used to match with the samples taken from the body remains to establish Mamita’s identity.

In the meantime, a businessman Vivek Agarwal has allegedly said to the police that, Govind Sahu bought two tyres from him which was later used to burn Mamita’s body on October 8 night. His statement has been recorded before the police under Section 161 CrPC.

Police seized the vehicle on October 14 and an anklet and a jar containing petrol were recovered from the vehicle.

Sahu was also detained by Police in Mamita Meher’s case, but latter he escaped from police custody on October 17 night. Further Police nabbed him.

Mamita’s body was exhumed from an under-construction stadium site of Sunshine English Medium School at Mahaling in Kalahandi district.