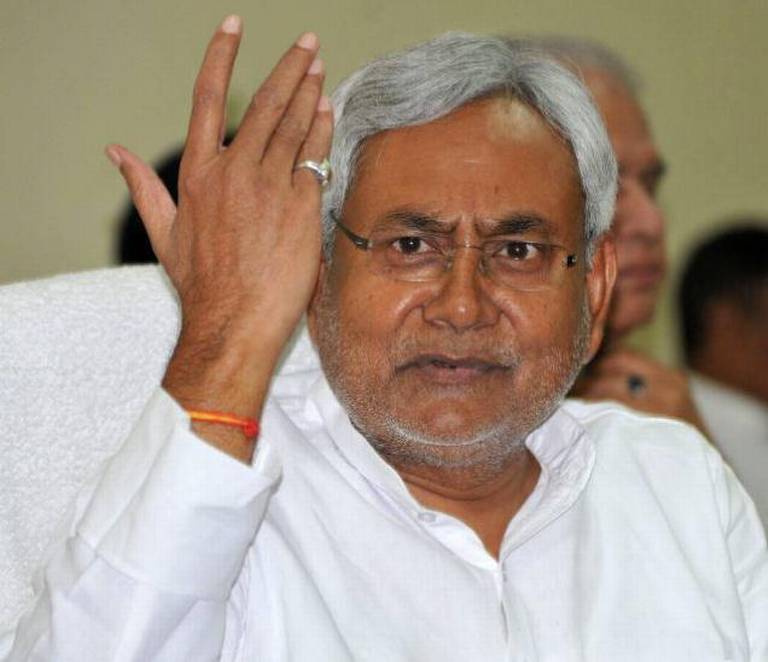 The BJP cannot but toe the line of RSS which is “like its Supreme Court,” Kumar said releasing list of the Grand Alliance candidates for the ensuing election in the state.

He claimed it represents all sections of society with 16 per cent from general category, 55 per cent backwards, 15 per cent SCs/STs and 14 per cent from the minority community.

He accused BJP and RSS saying they were against reservations.

Questioning BJP’s stand on reservation, he said whatever the ruling party may say it cannot go against the views of the RSS.

The Bihar chief minister said development will be the main poll plank of the alliance and took a dig at the NDA coalition where differences among alliance partners were out in the open.