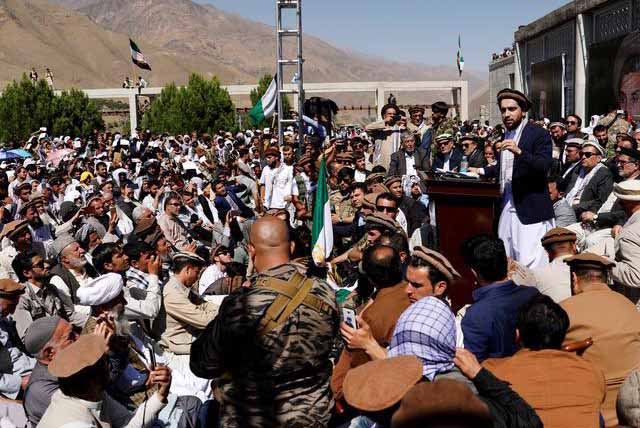 Kabul, August 23: In a new development, nearly 300 Talibans have been killed by the Northern Alliance Forces, who were trying to take back the Panjshir Valley in Andarab on Sunday. After the incident, many Talibs have also been captured or surrendered to the resistance led by Ahmad Massoud, the son of ex Afghan politician and guerrilla comander.

The Taliban who warned the Northern alliance forces at the Panjshir valley to negotiate or surrender, have sent hundreds of their fighters to the valley to take back the northern mountains, says sources.

On the other hand, the resistance forces in the valley gets much support from Tajikistan. Tajikistan helicopters have provided food, guns and ammunitions to the northern forces to fight against the Taliban.

Amrullah Saleh, the former VP & the current self proclaimed President of Afghanistan has hold hands with the northern command and has directly challenged the Taliban. As a result of this many protestors who were unitedly protesting against the Taliban have joined or are joining the Northern Forces to fight the war against Taliban. The anti-Taliban movement that has kicked off is strengthening day by day.

Shahbaz Sharif To Be Elected As Next Pakistan Prime Minister