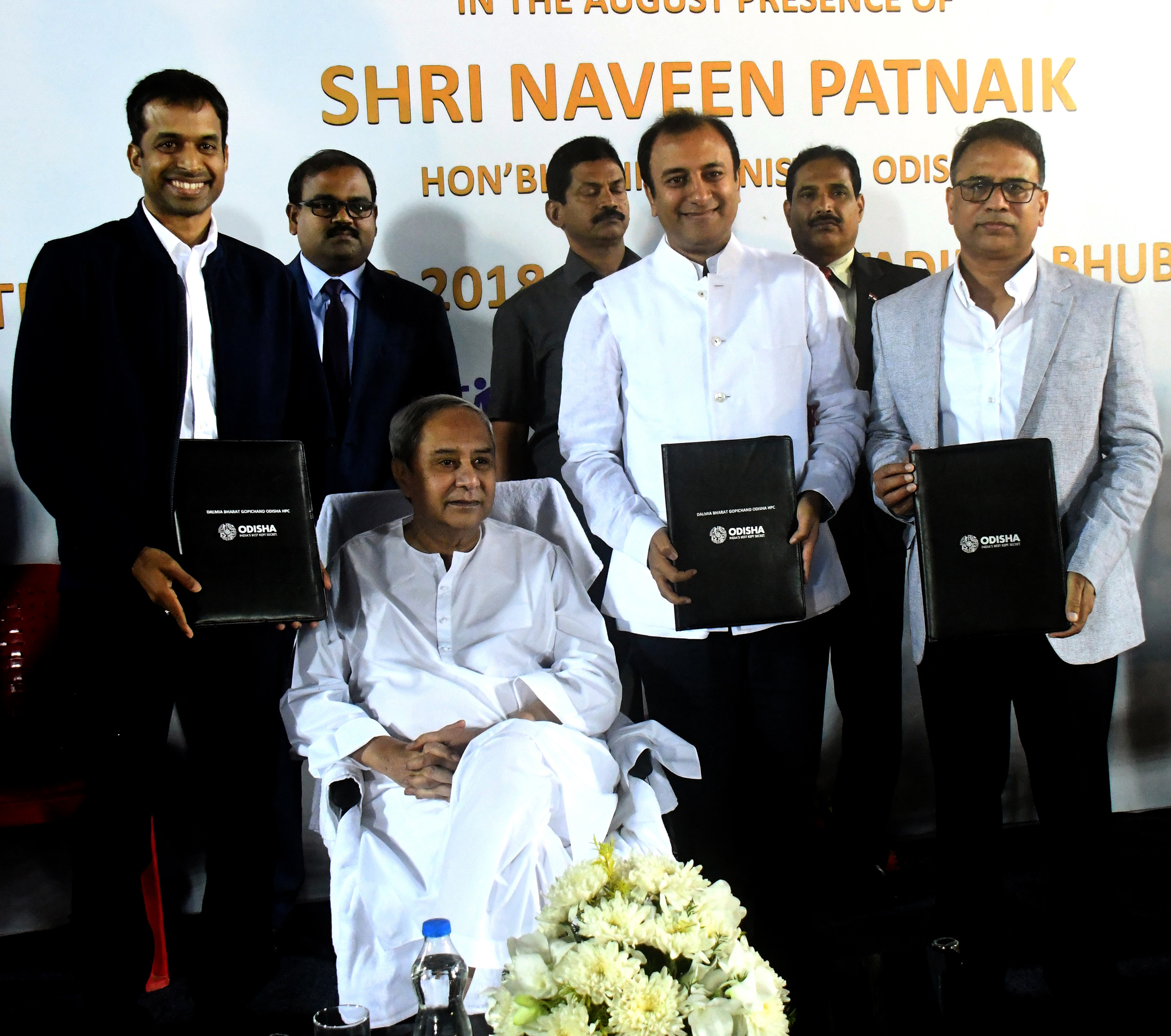 The eastern India state successfully hosted the Men’s Hockey World Cup at the iconic Kalinga Stadium here, where players from 16 countries and a host of celebrities, including from different sports backgrounds, cultural icons and ambassadors descended to soak in the hockey fervour.

The state government created world-class infrastructure to host the global event while Bhubaneswar, the state capital, was decked up to welcome the sports lovers.

It also organised a Bhubaneswar City Festival for 16 days to coincide with the hockey World Cup.

As thousands of athletes and guests from around the world congregated in the city, the ‘.FEST’ (Food, Entertainment, Storytelling and Trails) festival showcased Odisha’s rich culture and delicious cuisine.

“In the course of all these events, as I have received these great people on behalf of the State, I have been struck by one common sentiment echoed by everyone: ‘Such a beautiful place and such good people’. It has set me thinking,” Chief Minister Naveen Patnaik said.

In order to promote the hockey, the Odisha government announced a five-year deal with Hockey India in February to sponsor of all the national teams – junior and senior, men and women. The commitment for next five years will entail an expenditure of Rs 120 crore.

“The aim of making Odisha a global sports destination is to showcase the state and present it as an international investment and tourism destination while nourishing the budding talents with exposure to the international players,” Sports Minister Chandrasarathi Behera said.

The Odisha government has also identified sports as one of its key focus areas as it aims to attract investment to the sector.

The state government has also signed memoranda of understanding (MoUs) with several leading industrialists to develop 10 world-class high-performance centres in various sports disciplines. The centres will provide international standard training facilities to potential sportspersons for the Olympics and other international events.

Reliance Industries has partnered with the state government for the athletics centre, while the JSW Group would help in developing infrastructure for football and swimming.

Dalmia Bharat Group, in association with the Pulela Gopichand Badminton Foundation, will set up a high performance centre for badminton while the Ahluwalia Group has extended its hand to develop the weightlifting centre.

The Aditya Birla Group, in association with the Gagan Narang Sports Promotion Foundation, will set up the Birla-Gagan Narang Shooting High Performance Centre while the Tata Group will develop infrastructure for hockey.

The Xavier-Emlyon Business School will set up a high performance centre for sports management, while Rungta Mines Ltd and Abhinav Futuristic Pvt Ltd will set up an advanced medical rehabilitation centre.

The All India Football Federation (AIFF), with the Odisha Sports Development and Promotion Company (OSDPC), will establish a high performance centre to boost football in the state. This will see Odisha become AIFF’s High Performance Centre with developmental side Indian Arrows getting a permanent base in Bhubaneswar.

Having organised several international hockey events, the state government’s love for hockey continues when it gave its approval to host the Hockey Olympic qualifiers next year.

“We are grateful to the Odisha government and people for organising the Men’s Hockey World Cup 2018 so successfully. It was a marvelous tournament over here. We are in debt to everyone. And now I feel privilege to announce that the Hockey Olympic qualifiers will also be held here in 2019,” said International Hockey Federation (FIH) president Narinder Batra during the hockey World Cup.

“With the organisation of several national and international events, Odisha has truly emerged as a sports hub in the country. While the government has decided to develop sports infrastructure, these mega-events will provide exposure to Odia boys and girls to the best sportspersons in the world,” said former India skipper and hockey Olympian Dilip Tirkey. (IANS)
By Chinmaya Dehury