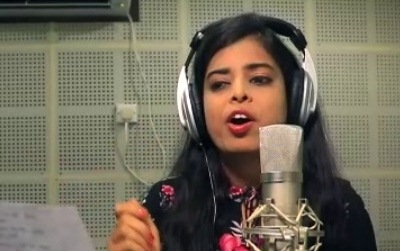 Bhubaneswar: June 26: Gajapati Police is going to start a new initiative for the safety and security of girls and women of the district. The initiative is designed on the lines of ‘Safety-Health-Environment’ (SHE) Of Hyderabad Police.

Gajapati SP Sarah Sharma has decided to launch its pilot project on June 28, after several discussions with girls and women of the district.

As designed, a team of police personnel headed by a lady sub-inspector and seven constables (four women and three men) will be formed.

The team will patrol schools, colleges and other institutions frequented by women and girls to keep a tab on instances of harassment and eve-teasing.

Besides, providing security to the women and girls, the team will also create awareness among women about their rights and help them realise their potential to the fullest to lead an independent lifestyle.

The SHE project has been getting very good response in Telangana where at least 100 teams are working in Hyderabad city alone for the safety and security of women. The teams move in the crowd and nab miscreants after recording video of their act.

Gajapati SP has lent her voice for the theme song of ‘SHE’ team. The song empowers females and makes them feel confident.