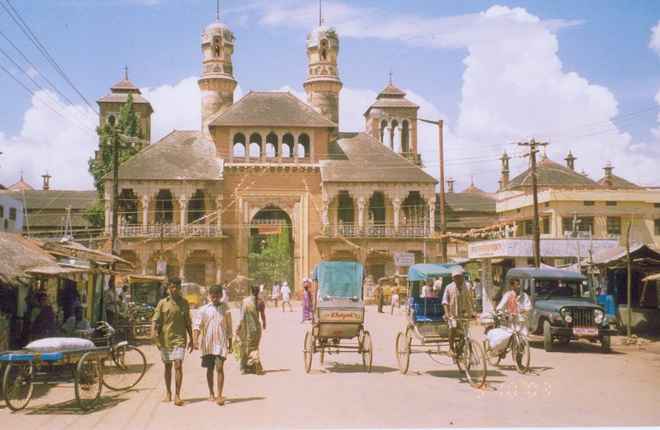 Paralekhmundi, Aug 24: Today the Special Investigation Team (SIT) of the Odisha Crime Branch, which is probing into the mysterious deaths of Parala Maharaj’s former manager Anang Manjari Patra and her three siblings, interrogated the king’s legal advisor LK Adhikari and Anang’s sister Purnima Patra. It’s stated that Purnima answered that she had no relation with her sister from a long time. Notably, the SIT with the assistance of a team led by the State Forensic Science Laboratory is enquiring six cases related to the incident.

The SIT team yesterday had seized at least 20 cold drink bottles from the Jangam Street house of the former manager, where the bodies of the manager and her two siblings were found few days ago. Also, an ink pen that was found under the cot was also seized by the team.

The seized articles have been sent to State Forensic Laboratory for further examination. The deceased who had died of poisoning are believed to have consumed from the bottles.

After the six-member team of the Special Investigation Team (SIT) visited the Parala Palace of royal Gopinath Gajapati Narayan Deb on Tuesday to probe into the reason behind the mysterious death of the former manager of the palace Ananga Manjari Patra and her three siblings, the Special DG (Crime) BK Sharma later informed that the Economic Offences Wing (EOW) of Odisha Crime Branch will investigate all financial transactions of the Parala king as the king’s over Rs.500 crore properties are suspected to be the reason behind the mysterious deaths of the manager and her siblings.