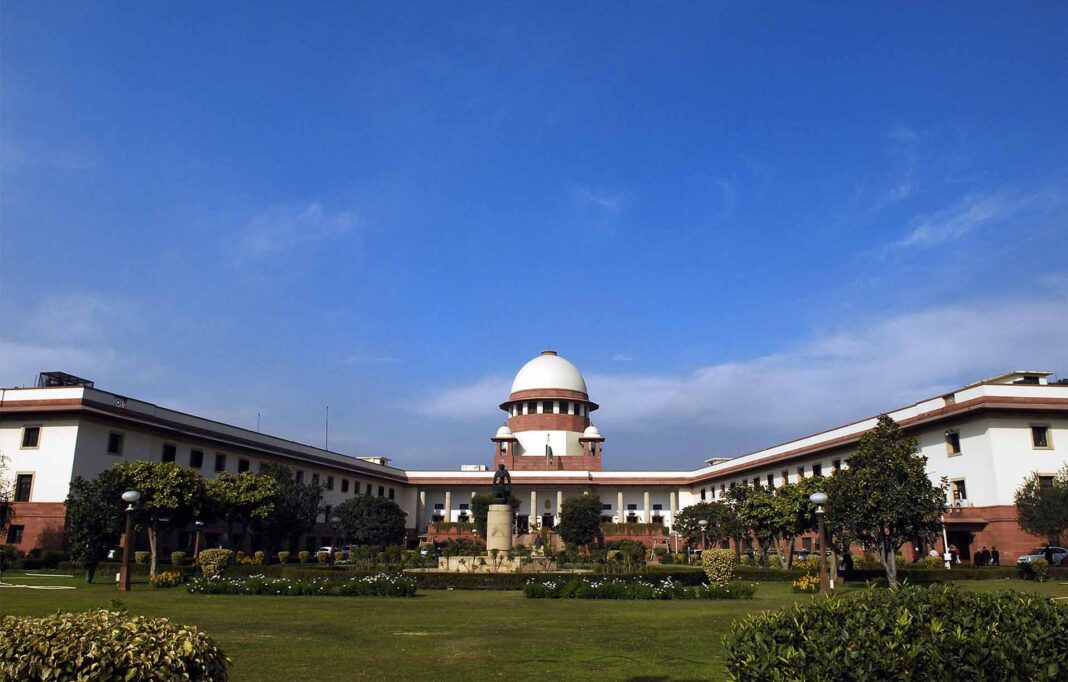 Former Mumbai Police Commissioner Parambir Singh has got a big relief from the Supreme Court. Supreme Court on Monday granted protection from arrest and has directed him to cooperate in the investigation.

At the same time, Singh’s lawyer told the court that his client is very much in the country and added that the moment his client touches Maharashtra, there is threat to his life.

In the last hearing, the top court had said that first Parambir Singh should tell where he is, only then his petition will be heard. A Mumbai court has declared Parambir Singh an absconder as he is not appearing before the inquiry committee despite repeated summons. Mumbai Police wants to interrogate him in connection with different cases.

Singh’s lawyer said  the top court to allow Singh to appear before any officer of the court of the CBI. He is there in India, but apprehends action from Maharashtra government against him, and the prayer before the Bombay High Court was to direct the matter to CBI.

After hearing detailed arguments, the top court said the only question to be examined is that the CBI is already looking into the matter and could the other aspects be entrusted to the CBI.

Singh had last visited his office in May this year after which he went on leave. The state police had told the Bombay High Court last month that it had no information about his whereabouts.