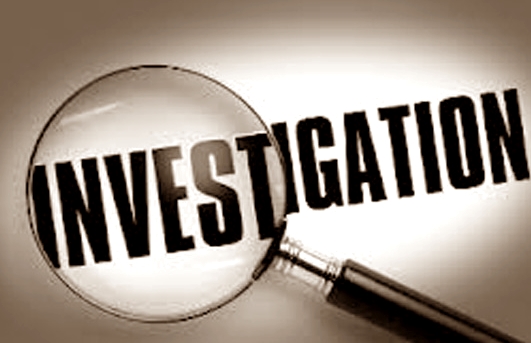 Cuttack, Oct 20: Claiming lives of 21 persons and leaving more than 100 injured, Sum hospital here has also been under the scanner regarding its financial transactions. The Special Investigation Team (SIT) on Black Money has directed the Enforcement Directorate (ED) to examine the financial transactions of the institution.

The team has also sought for cooperation from the state’s DG Police to the ED in its investigation. The DGP has been asked to be alert so that no documents and evidence with regard to the Hospital’s financial transactions are tampered or destroyed. As per orders of the CM, while Revenue Divisional Commissioner (Central) has begun probing the incident, Director of Medical Education and Training (DMET) Prakash Chandra Mohapatra who had also lodged an FIR against the hospital authorities on Tuesday alleging negligence in the evacuation of patients yesterday hinted the arrest of the hospital’s promoter, Dr. Manoj Nayak.

Already two criminal cases have been registered against the hospital management in connection with the fire mishap at the hospital and four officials were arrested by the police on the basis of an FIR filed by the Fire Officer (Central Range) at the Khandagiri police station on Tuesday.