Report Odisha
Home National 10 Things You Need To Know About & After The Kabul Airport... 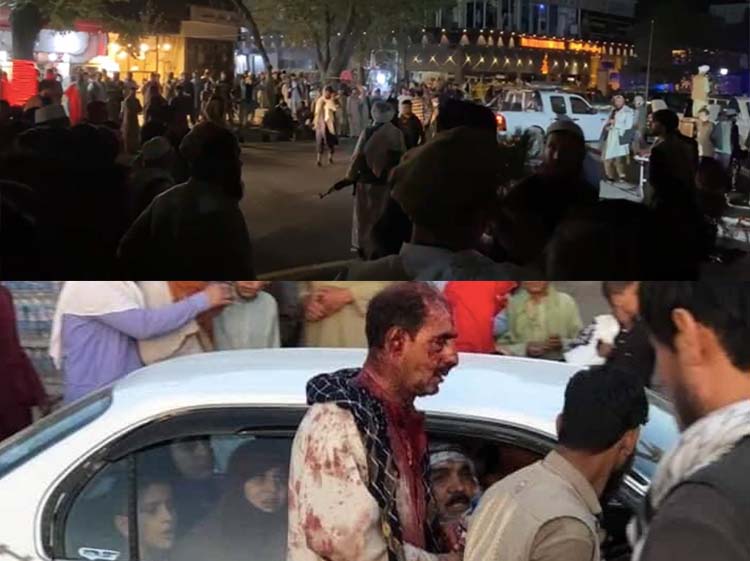 Kabul Airport Blasts: During & After The Attacks

The Kabul airport blasts have raised serious questions about world peace, among world leaders and civilians. The war-torn country that faced a devastating twin blast earlier on the evening of 26th of August, 2021, has not yet mourned the loss of its people and yet another terrorist plot has been rumored. The blast that broke all hopes of the Afghan people trying to flee the country has also massively disturbed the world peace. Tensions are rising among world leaders about the future of the nation and what it may become, keeping in fact of it’s previous involvement with ISIS, Al Qaeda and sheltering them. Here are 10 things you need to know about and after the Kabul Airport Blasts: