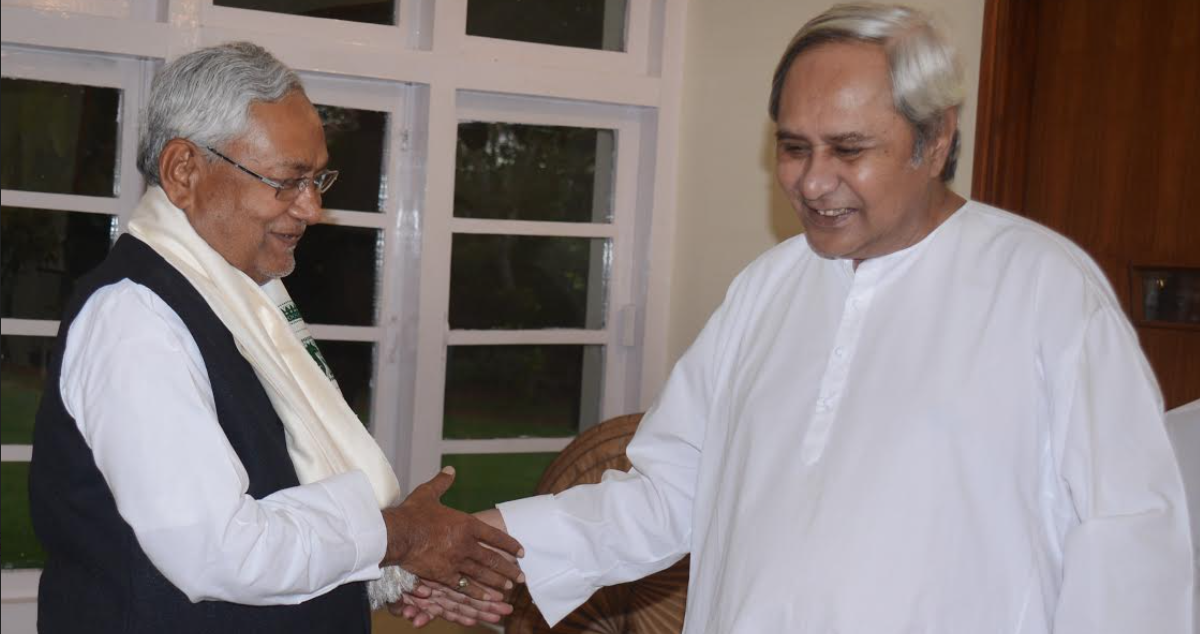 Naveen & Nitish who are both a part of the National Democratic Alliance (NDA), are on a equal side after the demonisation move. After the recent Panchayat Polls, where the state BJP challenged its dominance over the ruling party, BJD seems a moment of discomfort. For which Naveen might take suggestions from Nitish on the Maha Gatbandhan Strategy. Nitish Kumar, the CM of Bihar has already taken a strand against Modi, while Naveen has been emphasising the negligence of the centre towards Odisha on a lot of issues.

While talking to the media, Nitish said, it is impossible for me to not meet Naveen, whenever i am in Odisha. We had met few months back in Delhi, when he was around for a meet and also discussed on some personal issues, he added. 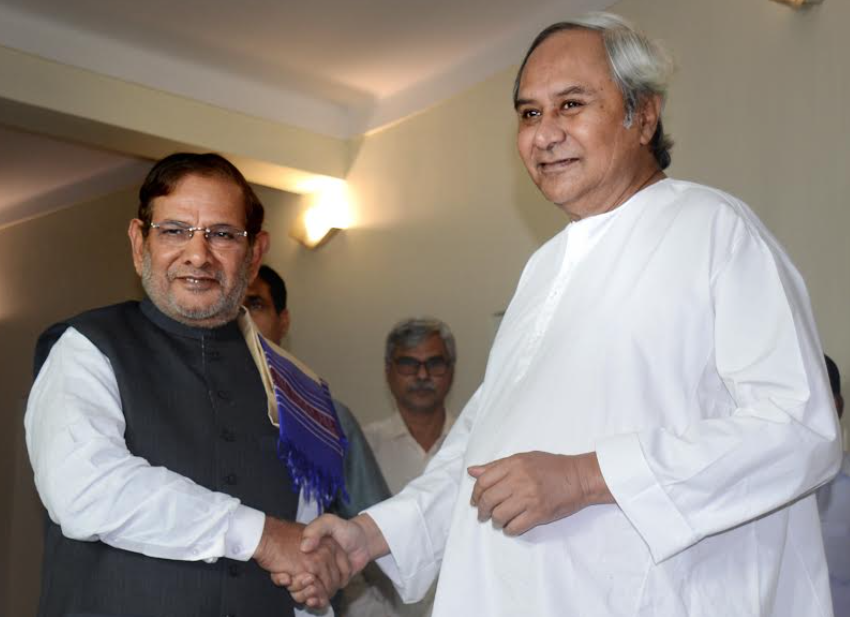 However, while talking to Media Sharad Yadav, said, he will comment on the “Third Front”, when the time is suitable. Today’s meeting was a courtesy call, but we will see to the input, once the elections are over and if anything happens, I will let everyone know, he added.