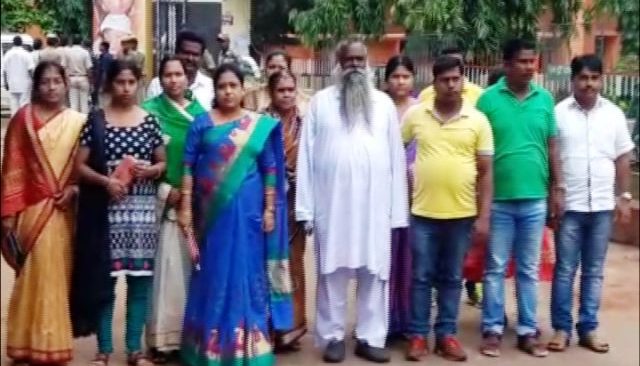 Dhenkanal, Aug 4: A day after winning the no confidence vote against Dhenkanal Municipality chairman, Indramani Behera (BJD), the Congress on Tuesday initiated a vote to move out the vice-chairperson Namita Behera of BJP, who is supposed to function as the interim head of the council till a new chairperson is elected.

10 councilors brought a motion against the vice-chairperson after lodging a written complaint against her with Collector. In the 23-member municipality, the BJD had just six ward members. The Congress had the majority with 11 members followed by BJP’s five. The BJP too supported the Congress. Collector (Dhenkanal) Roopa Roshan Sahu had said vice-chairperson Namita Behera will function as interim head.