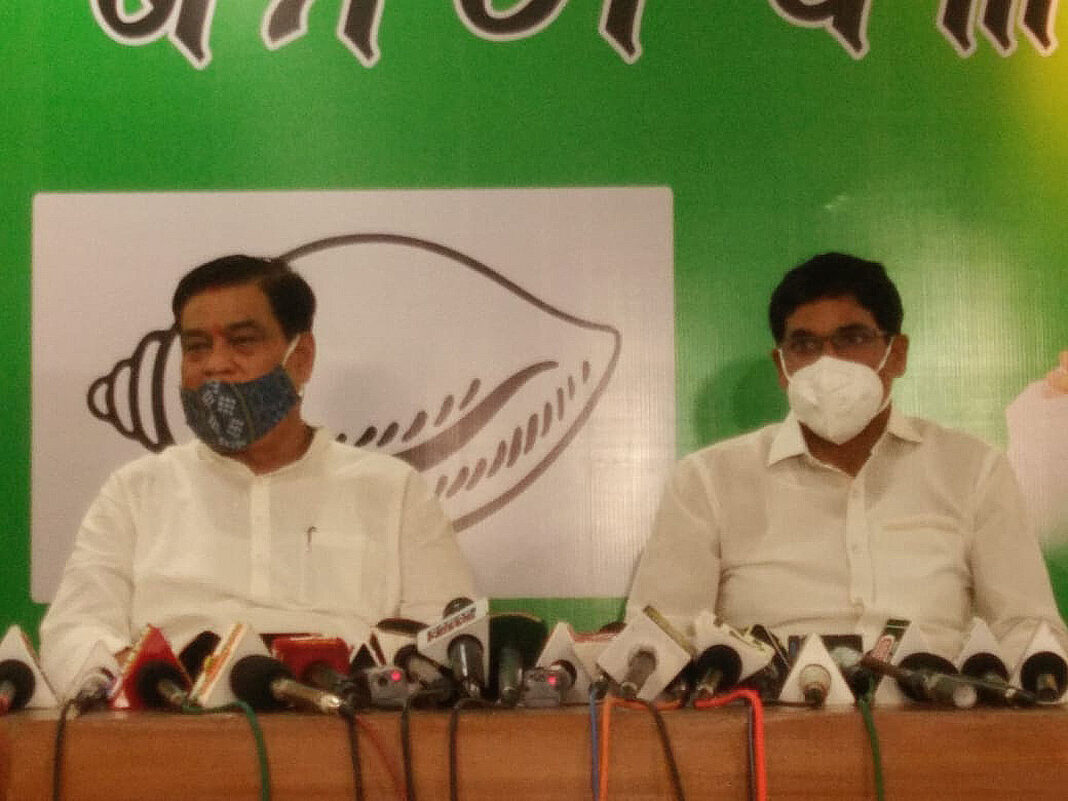 Bhubaneswar: August 13: Biju Janata Dal shall field at least 27 percent OBC candidates in the upcoming panchayat polls and subsequent elections in the State. This has been announced by BJD at a Press Conference today.

Just 2 days’ back, BJD demanded a central law empowering states to do away with 50 per cent cap on the reservation.

BJD became the first party in the country  to announce reservation for OBCs in polls.

BJD leaders and Ministers Arun Sahoo and Ranendra Pratap Swain spoke to the media regarding this.

Minister Arun Sahoo said,  ‘Our President and Chief Minister Naveen Patnaik has taken the decision to field at least 27 per cent candidates belonging to the other backward classes (OBC) in the upcoming three-tier panchayat polls and other elections in the state’.

“It is a historic day for the people of Odisha as the ruling BJD has decided to reserve 27% of party tickets for socially and educationally backward candidates in all elections. Due to the cap on the percentage of reservation and as there is no central law to determine it, the BJD has taken a political decision to field 27 per cent OBC/SEBC candidates in panchayat and subsequent polls in the state,” said Minister Ranendra Pratap Swain.

As the Census is not on the basis of caste yet, it makes it difficult for the government to arrive at an accurate percentage of OBC population in the state, the minister added.