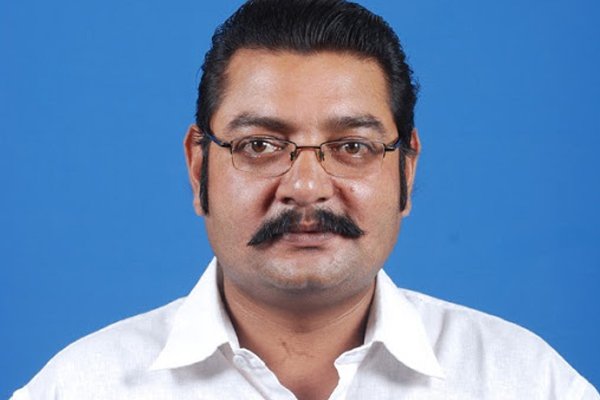 The State Executive of the party which met here today also decided on its spokesperson and former minister Pratap Deb to be the State Returning Officer for organisational polls.

The meeting was presided over by party president and Chief Minister Naveen Patnaik at party headquarters here.

The meeting focused on nine proposals, including initiatives for promotion of Odia language.

It also demanded that the Centre to take necessary steps for boosting State’s industrialisation to next level for utilisation of huge human resources, to ensure facilities for beneficiaries deleted from the list of National Food Security Act from Central schemes, to make party’s cooperative wing a special frontal organisation in future to manage cooperative institutions and to provide loans and other assistance to farmers. It resolved to achieve the promises made by the party in poll manifesto.

Congress Declares Second List Of Candidates For UP Election