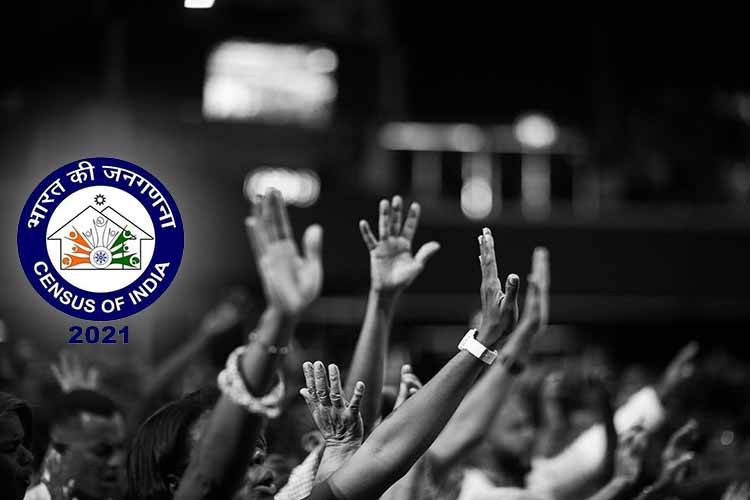 Bhubaneswar, August 23: Some of the Political Parties of India, started demanding for a caste-based census in India and detailed data and information on the ethnic groups living in the country.

Bihar Chief Minister Nitish Kumar along with a 10-member all-party delegation from the state on Monday met Prime Minister Narendra Modi to press the demand for a caste-based census.

Biju Janata Dal also wants appropriate columns to be inserted in the current census of 2021 for enumeration of caste based data of SEBC/OBC category so that 27 per cent reservation can be provided to them based on data from census.

Caste based census will help them designing development program-mes, government policies and schemes.

Caste based census will inform the actual economic, social and educational status of different ethnic groups in the country.

Also, as argued,  if the SC-ST census is done then why other groups are not.

India used to census in every 10 years gap. India got its first census report in 1881. The last caste-based census report came in 1931.