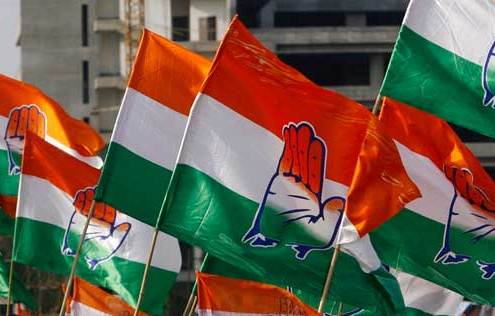 Congress will start membership drive from November 1. It has been decided in a meeting of General Secretaries, In-Charges and PCC Presidents chaired by Sonia Gandhi in Delhi on Tuesday. Former Congress President Rahul Gandhi was also present and participated in the deliberations.

After the meeting, Party General Secretary Randeep Surjewala addressed a Press Conference and said, “It was resolved to undertake a massive membership drive commencing November 1, 2021, running through till March 31, 2022‘.

“It was unanimously agreed that the Indian National Congress would reach out to every nook and corner, every ward and village across the country and offer Indians in the remotest parts, a platform for their aspirations’, he added.

Congress has asked its ordinary workers to the senior most leaders to take on this fight based on the core of the Congress ideology and the founding principles of India.