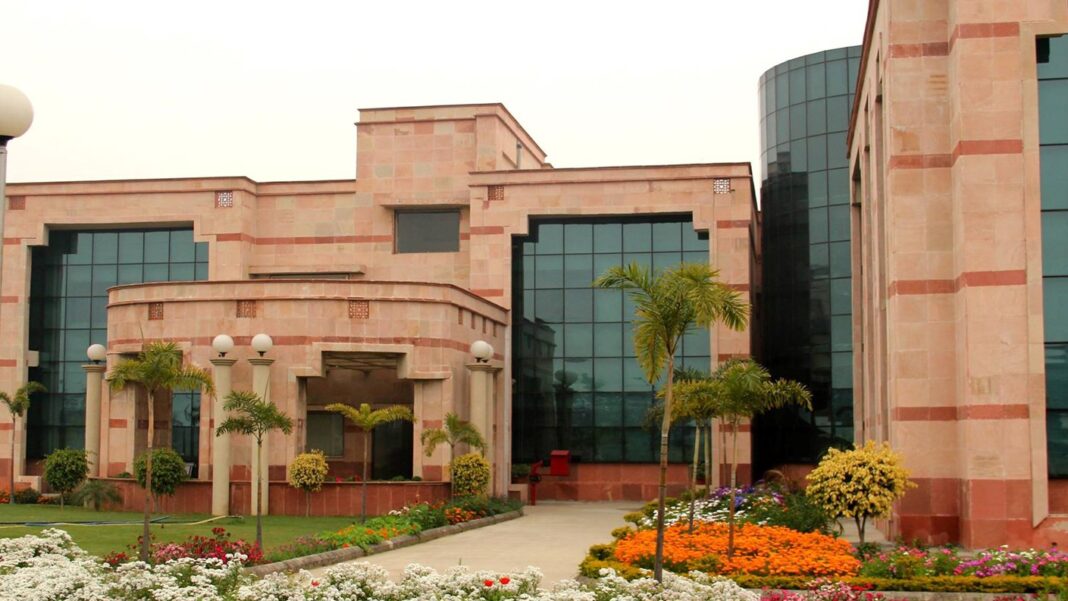 Umifenovir was given to 132 Covid Patients as a trial. It showed good result. As claimed, the drug can reduce viral load to zero in mild or moderate symptomatic and asymptomatic patients if proper dose can be given for 5 days.

CDRI director Prof Tapas Kundu said, “Since Umifenovir is an antiviral medication for the treatment of influenza infection used in Russia and China. So, first two trials were not mandatory.”

The CDRI, therefore, directly went for phase-III trial, conducted on 132 patients  under the supervision of hospitals,” the CDRI director said.

“The trial outcome is encouraging. Mild, moderate or asymptomatic patients after being given two doses of Umifenovr (800mg), twice a day, became zero in an average of five days. Patients did not experience any side-effects and their symptoms also did not turn severe,” he said.

As reported, Drug Controller General of India (DCGI) has asked the team to continue the studies on more mild, asymptomatic patients for grant of emergency approval of the drug.