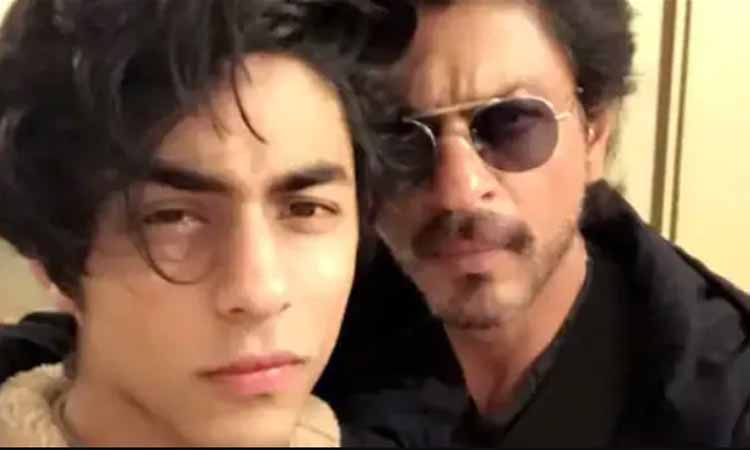 In a Cruise Rave Party, Bollywood superstar Shah Rukh Khan’s elder son Aryan Khan was on Saturday detained by the Narcotics Control Bureau (NCB) for holding a rave party. Aryan was on board the cruise ship- Cordelia the Impress with his friends and was on his way from Mumbai to Goa. He also faces other charges including drug abuse. The NCB has sought remand of seven others along with them till October 11. The court has given Aryan on NCB remand till 7 October.

After receiving a tip about the party, the NCB officials boarded the ship, where the . They waited till the passengers started using drugs. Soon after the passengers started using, the NCB officials moved out and caught them red handed. Then the captain was informed to return the ship to the International Cruise Terminal at Ballard Pier in South Mumbai.

NCB has so far detained 8 people in the Cruise rave party, including Bollywood Super Star Shahrukh Khan’s son Aryan Khan. After the FIR was registered, NCB had produced the eight before the court on Sunday and had requested the court for a 2 day remand. However, the court had given them just a one day remand.

After a thorough medical examination, the NCB again presented the 8 in the court. After hearing the both sides, the court handed over Aryan to NCB remand till 7th October.

Aryan and others are accused of being “involved in the consumption, sale and purchase of drugs prohibited under the NDPS Act 1985”.

Officials associated with the NCB investigation say that Aryan will be accused of consuming illegal drugs only. Investigating officers are probing other aspects. Aryan has been charged under sections 8(c), 20(b), 27 and 35 under the NDPS Act.

Also Read  Aryan Khan does not get bail; Order reserved for October 20

Provision of punishment under the NDPS Act 1985?

Section 8: Willfully buying or using any intoxicating substance which is in contravention of this law. The case is based on the recovered drugs.

Section 20: In Aryan’s case, the quantity of charas confiscated falls under the ‘Small’ category under the NDPS Act. The maximum punishment under this section can be 6 months or a fine of 10 thousand rupees or both.

Section 27: This section applies to the consumption of prohibited drugs. It carries a maximum sentence of one year.

Section 35: In this section it is decided that what was the mental condition, intention of the accused possessing drugs. The accused has to prove that his intention was not to violate the law. He was not aware that the intoxicants kept with him were banned.
What kind of drugs were found on the cruise?

According to the arrest memo, NCB has seized 13 grams of cocaine, 5 grams of MD (Mephedrone), 21 grams of charas and 22 pills of MDMA (Ecstasy) along with Rs 1.33 lakh in cash from Aryan at the cruise rave party. Apart from Aryan, NCB has detained Munmun Dhamecha, Nupur Sarika, Ismeet Singh, Mohk Jaswal, Vikrant Chhokar, Gomit Chopra and Arbaaz Merchant.

Investigations so far say that some passengers had made special pockets in their clothes so that they could take drugs on board by evading security checks. A girl taken into custody had hidden drugs in her shoes.

Media reports claim that the people involved in the cruise rave party took the drugs by hiding them in secret pockets in their pants, in the handles of women’s purses, in the stitched part of the underwear and in the collar.