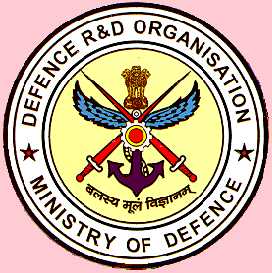 New Delhi: Premier defence research organization DRDO has sought a hike in its budget to come close to that of China.

It says that China spent close to 20 per cent of its defence outlay on R&D as compared to the 5-6 per cent in India.

It also demanded more manpower which has remained stagnant since 2001.

According to Director General of Defence Research and Development Organisation (DRDO) S Christopher, there were a few issues of concern and came in the way of the organization’s growth.

He was speaking while inaugurating the 39th Directors’ Conference of DRDO here.

Defence Minister Manohar Parrikar, who was present at the function, assured DRDO of all help. The scientist need to constantly upgrade themselves and duplication of work should be avoided.