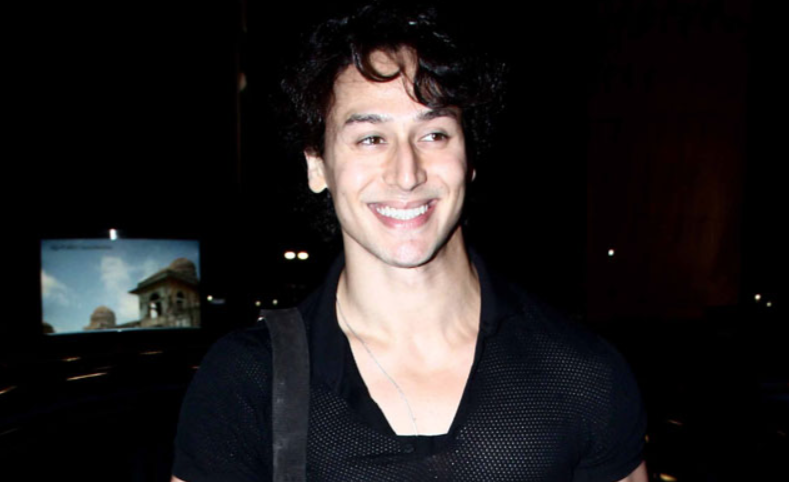 Mumbai, Mar 31: Baaghi famed actor, Tiger Shroff has been roped in as new brand ambassador of Garnier Men, a skincare brand for men in India. Along with John Abraham and Sushant Singh Rajput who are already the faces of the brand, Shroff is the new fresh face of the same. Tiger is a fitness freak and sports lover. He is passionate about martial arts and taekwondo. He will be advertising the brand on print and television mediums. He stated to media that he personally connects with the brand’s strong values which says to be natural, sporty, active, adventurous and at the same time fun loving. He further says that there is a great connect between the brand’s and his thoughts and so working with the company calls for excitement. Personally he believes that men should take out time and give efforts for their skin care, fitness that would help in their grooming.

Tiger is the son of renowned actor, Jackie Shroff and producer Ayesha Dutt. He made his bollywood debut with the 2014 film, ‘Heropanti’ opposite actress Kriti Sanon. He has also worked in films like “Baaghi”, “Flying Jatt” and has featured in three music singles. His next release lined up is“Munna Michael”.