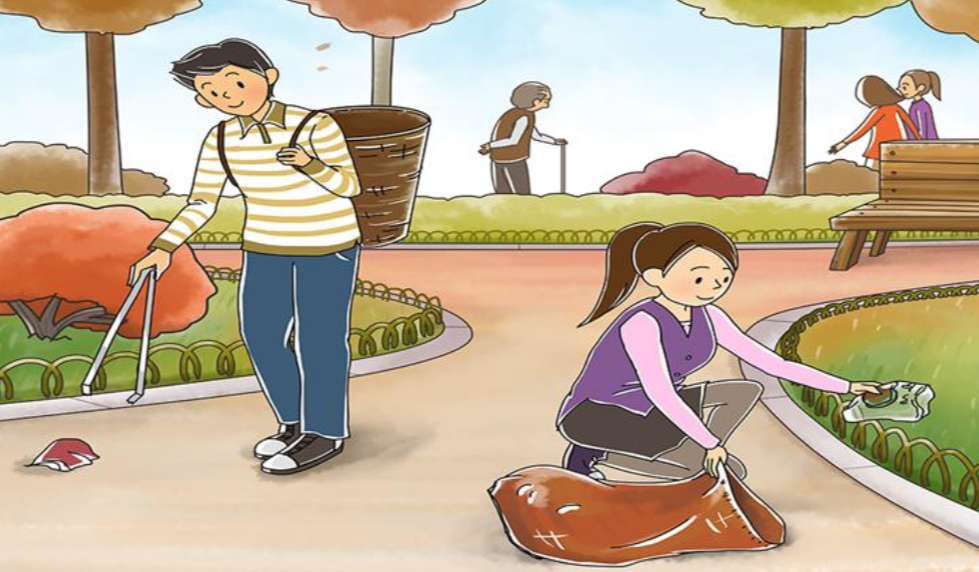 New Delhi, mar 1: Ministry of Drinking Water and Sanitation today launched Swachh Shakti Saptah, a week-long programme of activities across the country to highlight the role of women in Swachh Bharat Mission and to recognize their leadership.

Union Minister of Drinking Water and Sanitation, Shri Narendra Singh Tomar, made the national launch of Swachh Shakti Saptaah in Gurugram, Haryana, at a joint event with the Government of Haryana. Over 1000 women swachhta champions from grassroots in Haryana attended the event. Deputy Commissioners of 11 ODF districts of Haryana were honoured on the occasion. The launch was done with release of balloons by ground level women leaders, inauguration of a sanitation related exhibition and a series of folk cultural presentation relating to women and Swachhta.

Speaking at the event, Shri Tomar lauded the leadership role being played by women across the rural India in the implementation of Swachh Bharat Mission and for making Swachhta a Jan Andolan. He announced that throughout the coming week, there will be nationwide events honouring women champions, women sarpanches, ASHA workers, school teachers, young students and senior citizens. He said that the week will culminate with a mega-event in Gujarat named Swachh Shakti 2017 where the Prime Minister, Shri Narendra Modi, will address 6000 women sarpanches and honour them for their contribution to Swachh Bharat.

The Minister also announced that the number of ODF (Open Defecation Free) districts in the country has now crossed 100. Over 1.7 lakh villages have become ODF. He said that the achievement of this milestone today has made it an occasion of double celebration for the Mission. He lauded everyone involved in the Swachh Bharat Mission, especially the administrations of these 100 districts, for their exceptional efforts towards making the Prime Minister’s vision of a Swachh and Open Defecation Free India a reality.

Shri O.P Dhankar, Haryana Minister for Development & Panchayats, and Agriculture, was also present at the event. Speaking on the occasion, he said that women are natural leaders of Swachh Bharat Mission. He also declared that Haryana will become an ODF State by November 2017.

Senior officers of the central and state government attended the function along with other stakeholders.

Rajiv Kumar Assumes Charge As The 25th CEC Of India