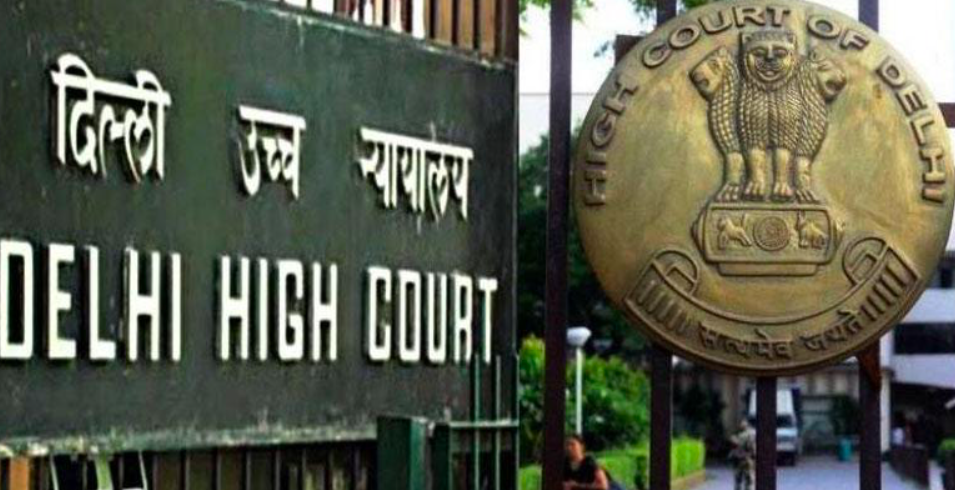 New Delhi, July 11 (IANS) The Delhi High Court on Wednesday suggested to an NGO seeking a CBI probe against self-styled godman Daati Maharaj, who has been accused of sexual assault by a woman, to file a fresh plea along with the woman’s affidavit.

The court was hearing the plea by NGO Delhi Citizen Forum for Civil Rights, filed through advocate Joginder Tuli.

Justice Mukta Gupta observed that the NGO, which filed the plea, was not the victim and thus had no locus standi in the criminal matter.

The court suggested that the petitioner withdraw the plea, with the liberty to file it again along with the woman’s affidavit.

The petitioner-NGO then withdrew the plea.

The petitioner had sought the case’s transfer to the Central Bureau of Investigation on the ground that it relates to a period from January to March 2016 and technical and forensic capabilities of the investigating agency will play a major role in ensuring a fair probe.

The NGO pointed out that no arrest had been made so far.

“The delay in the arrest of accused amounts to interference with evidence and witnesses in the case,” the petitioner contended.

“… a number of politicians and senior government officers are regular visitors to Shani Dham temple at Fatehpur Beri… hence, a fair investigation by the Crime Branch cannot be assured,” the plea said.

The incident came to light after the 25-year-old victim registered a case at Fatehpur Beri police station under Sections 376 (rape), 377 (unnatural sex) and 354 (molestation) of the IPC against the godman, the founder of the Delhi-based Shree Shanidham Trust.