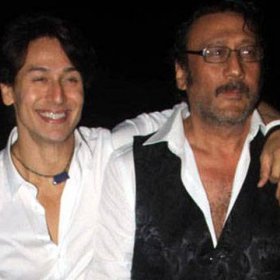 Panaji, Nov 30: Bollywood actor Jackie Shroff says he does not give his son Tiger any suggestions on career as he feels the young actor is doing pretty well and he does not want to impose himself on him.

The 58-year-old “Brothers” actor says he has raised Tiger well and knows that he is a very disciplined person, who will always take the right decisions in life.

Tiger made his acting debut opposite Kriti Sanon in Sajid Nadiadwala’s production “Heropanti” last year. He will next star in “Baaghi” and “A Flying Jatt”.