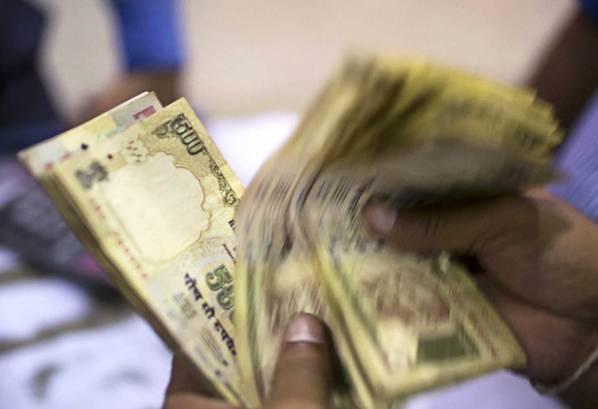 Prime Minister Narendra Modi said on Monday while seeking greater global cooperation for return of illicit money stashed abroad that the barriers of excessive banking secrecy must be removed and all countries should implement a Common Reporting Standard based on Automatic Exchange of Tax Information for better cooperation on such matters.

India has “zero tolerance for corruption and black money” and listed out efforts including a new law to deal with the undisclosed assets kept abroad and the newly- launched drive against domestic illicit wealth, he said.

Appreciating the G20 for its successful efforts to build a more resilient and open global financial system, he said it is an essential foundation of growth and stability in the global economy.

In India, he said the government and the Central Bank, are taking steps to further strengthen the financial and banking sector.