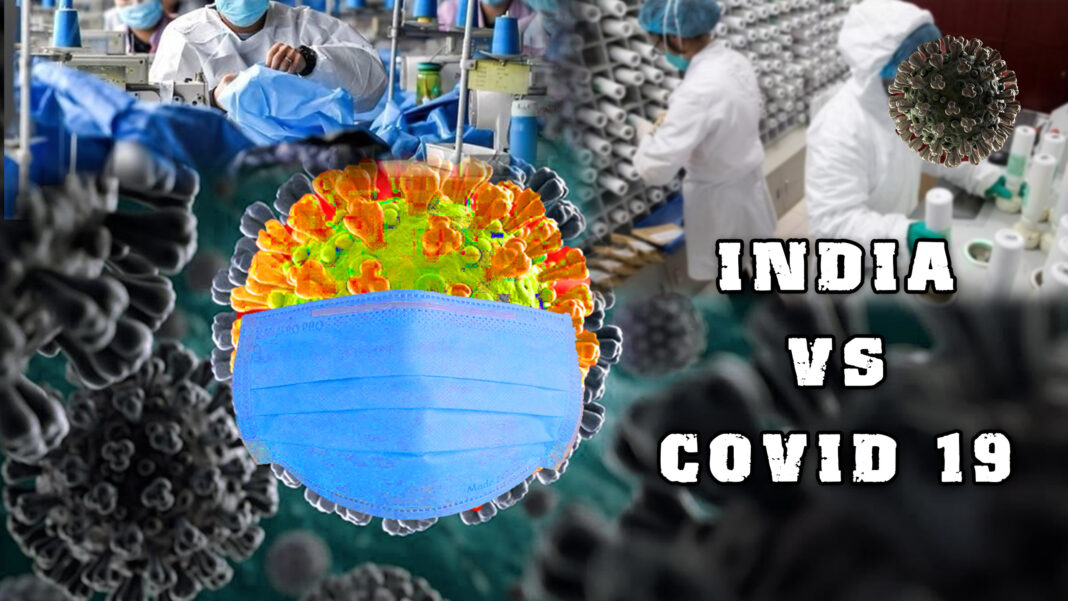 Bhubaneswar: February 24: India reported 13,742 new Corona Positive cases in last 24 hours whereas 14,037 recoveries recorded in last 24 hours. It has led to a net decline of 399 cases in the total active caseload.

India has been containing the country’s Active Caseload under 1.50 lakh. The active cases are 1,46,907 today. The present active caseload now consists of 1.33% of India’s total Positive Cases.

86.15% of the new cases are from 6 States. Maharashtra continues to report the highest daily new cases at 6,218. It is followed by Kerala with4,034 while Tamil Nadu reported 442 new cases.

86.26% of the new recovered cases are observed to be concentrated  in 6 States. Maharashtra has reported the maximum number of single day recoveries with 5,869 newly recovered cases.4,823 people recovered in Kerala in the past 24 hours followed by 453 in Tamil Nadu.