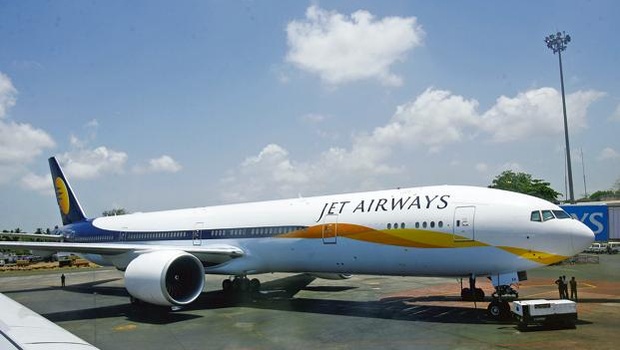 The decision by the Naresh Goyal-promoted carrier to buy the new aircraft was announced at the biennial Dubai Airshow.

Jet Airways currently has a fleet of 115 aircraft.  The deal price was not disclosed by the company.

Jet Airways will be the first airline in India to take delivery of the 737 MAX planes, the carrier said, adding this also marks the largest order in Jet Airways’ history and supports the airline’s aircraft replacement strategy with modern planes.

The order includes conversions of 25 Next-Generation (NG) 737s to 737 MAX 8s, as well as options and purchase rights for an additional 50 aircraft.

The new single-aisle airplane will deliver 20 per cent lower fuel use than the first NG 737s and the lowest operating costs in its class.