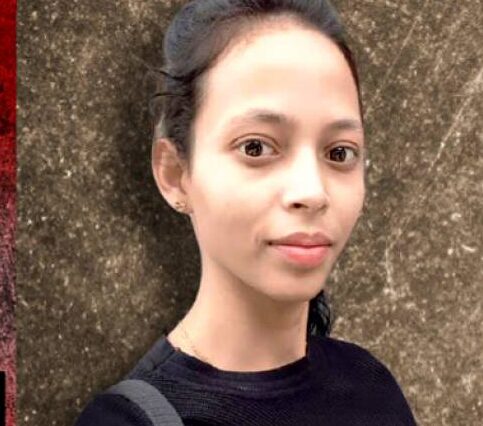 Family members of Mamita Meher confirmed that, the jewelries and a purse found with the dead body at an under-construction stadium of the Sunshine School, Mahaling, belong to Mamita.

Earlier today, a body of a woman was exhumed from the under construction stadium of the school and also, police found jewelries and a purse  from that spot. The family confirmed that Mamita had worn same jewelries on the fateful day.

Police has launched its operation to arrest Govind Sahu, President of the Sunshine Public School, Mahaling, and the prime accused in the Mamita Meher missing case, who escaped from Police Custody on October 17.

The Balangir Police has announced Rs 1 lakh cash reward for giving information on the whereabouts of Govind Sahu.

Mamita Meher of Jharni village under Turekela block of Odisha’s Balangir district, who was working as a teacher at the Sunshine English Medium School at Mahaling in Kalahandi district, went missing on October 8.

Based on Mamita’s family FIR, Police detained Govind Sahu for his alleged involvement in Mamita Meher’s disappearance. But, he escaped from the Police Barrack.