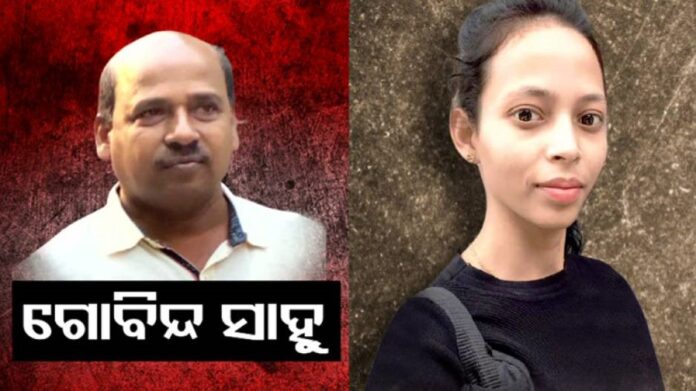 Police have put up posters of Sahu in different important places which can help the people to identify Sahu. The reward amount will be given away to the person who gives information about Sahu.

As per the FIR given by Mamita’s family, Police had detained Govind Sahu for questioning in connection with the missing case of the lady teacher. But, on October 17, he escaped from the Titlagarh police barrack on the pretext of washing his hands in bathroom.

A body of a woman was exhumed today morning from an under-construction stadium in Mahaling. The identity of the body is yet to be ascertained by Mamita’s family.

Police sources said, samples from the body will be sent for DNA test to ascertain its’ identity.

But, after getting the body of a woman, it is suspected that, Sahu has murdered Mamita and buried her body at the spot.

Sindhekela police on Tuesday seized an abandoned car reportedly registered in the name of Sahu.