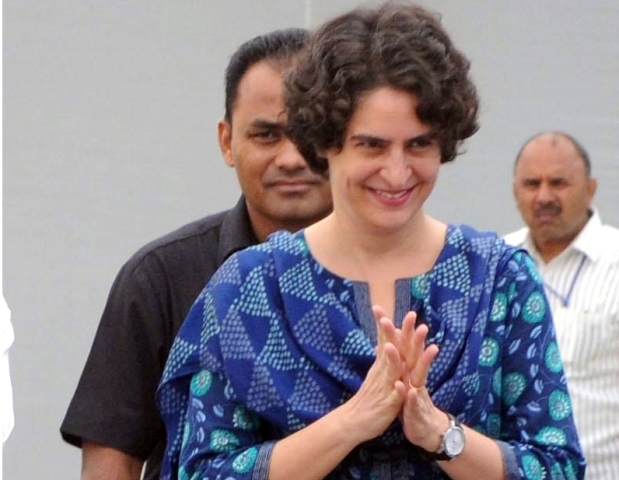 Congress to give 40 % tickets to Women

Election to Uttar Pradesh Assembly is getting nearer. Political Parties have also geared up their activities. Congress under the leadership of Priyanka Gandhi Vadra, have almost started its campaign.

Congress General Secretary Priyanka Gandhi Vadra, on Tuesday, announced that her party would give 40 per cent tickets to women in the upcoming Assembly elections in Uttar Pradesh.

No doubt, it is a major decision taken by UP Congress. But, it is difficult to assess its impact from now.

She announced in a Press Conference, ‘Any woman who wants to contest can give an application till October 15.’

Welcoming the Women to Politics she said, all women who want to bring about a change in the system, are welcome to come forward and contest elections.

She further said, “A woman’s struggle is not limited to a gas cylinder or Rs 2,000. It goes beyond that. We have to rise above the shackles of casteism and communalism and come together as a group’.

Priyanka, when asked whether wives and daughters of leaders would not take advantage of this reservation, said, “What is wrong with that if it leads to empowerment’.

She added, ‘In Amethi, a village pradhan’s wife contested and won elections. After some months, he met me and said that his wife has started making decisions in the house as well. This is empowerment.”