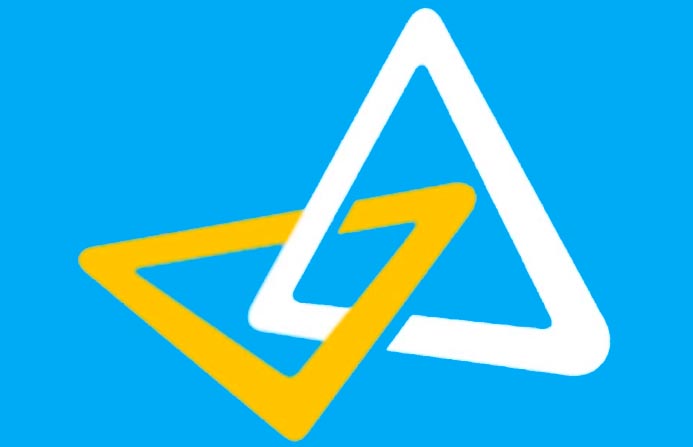 Police said they have identified two ATM counters of Canara Bank and Punjab National Bank (PNB) in the city where the fraudsters allegedly installed “scheming devices” to clone people’s card details and withdraw the money from other ATMs later.

“A SIT led by Santosh Pandey, Deputy Commissioner of Cyber Crime Department, has been formed to probe the ATM fraud. All the local police stations and DCs concerned have been alerted and sensitised about it so that the fraudsters can be caught quickly,” he said.

The officer hinted at an inter-state racket, saying the withdrawals were done from certain ATMs in Delhi’s Hauz Khas and Connaught Place area and said they have already contacted Delhi Police.

“According to primary investigation, the fraudulent withdrawals were done by cloning the ATM cards and capturing the card details. Two ATMs have been identified in South Kolkata’s Golpark and central Kolkata’s Mullick Bazar which belongs to the Canara Bank and the Punjub National Bank respectively,” Tripathi said.

The officer confirmed that both the ATM outlets were unguarded.

“The affected bank account holders are primarily from those two banks. Apart from this, we have received complaints from some customers of Kotak Mahindra Bank and Union Bank of India,” he pointed out.

Appealing to citizens not to panic, the police said they have already held a meeting with the bank authorities in Kolkata who ensured that cheated customers will be refunded within seven to 10 days after producing a copy of the FIR and a written application.

The officer also said that they have advised the bank authorities to deploy guards in all the ATMs outlets in the city and take additional preventive measures such as installing anti-scheming devices to stop such frauds.

“Kolkata Police would upload the pictures and descriptions of the scheming devices on their social media page and highlight the necessary security measures while using an ATM for knowledge of general people”, he said.

The bank fraud came to light earlier this week after several people approached the city police with complaints that amounts ranging from Rs 4,000 to Rs 40,000 have been debited from their bank accounts, fuelling suspicion that they had fallen victim to skimming devices planted on some ATM machines in the city.

Canara Bank, which is one of the banks largely hit by the fraud, said they have identified around 37 customers from a particular south Kolkata branch and said that the bank is taking necessary steps to refund the affected customers’ money within a week.