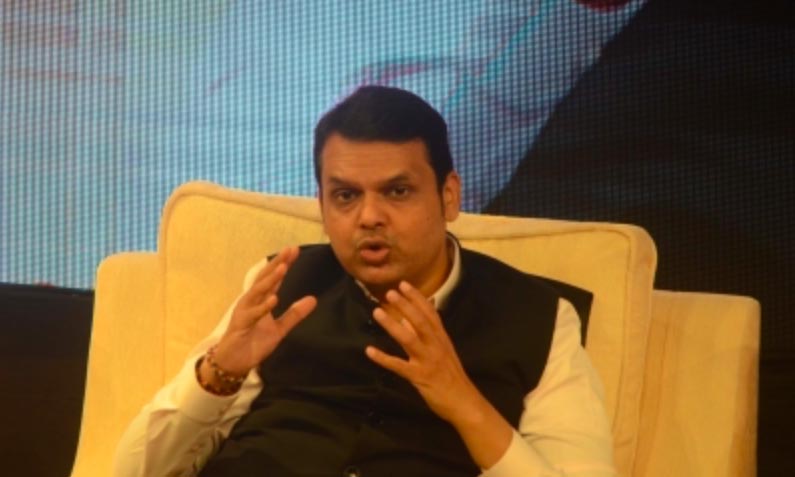 Mumbai, July 2 (IANS) With the lynching of five mendicants (bhikshus) on Sunday threatening to snowball into a controversy, the Maharashtra government on Monday announced a compensation of Rs 500,000 to the kin of each victim, and other assistance while at least 23 suspects were arrested.

Chief Minister Devendra Fadnavis while making the announcement of compensation, appealed to the people not to get misled by rumour-mongering on social media and to approach police for help instead of taking the law in their hands.

Simultaneously, police in Dhule arrested at least 23 people in connection with the lynching of the five persons in a public place in Rainpada tribal village on Sunday afternoon, sending shockwaves across the state. They have been remanded to police custody till July 6.

All closely related, the victims hailed from Solapur district and belong to the nomadic ‘Nath Gosavi’. They were identified as Dadarao Shankar Bhosale, Bharat Shankar Bhosale, Raju Bhosale and Bharat Malve of Khave village and Anagu Ingole of Manewadi village – both located in the Mangalvede tehsil of Solapur.

They were part of a larger group which had come by a state transport bus from Solapur to Dhule to set up their camps on the outskirts of Pimpalner.

When they deboarded in Rainapada village, a weekly tent-market was underway and one of them was espied speaking with a young girl.

This led to rumours that they could be child-kidnappers and a large number of villagers attacked them with sticks, stones and bricks near the Gram Panchayat office.

Earlier on Monday, their kin refused to accept the bodies but were later convinced by the Dhule Collector Rahul Rekhavar and Superintendent of Police M. Ramkumar. The bodies are en route to Solapur for the final rites, said a police official.

“What can we say.. We are poor people, and we have lost everything, even our sole breadwinners. All we want is justice for our people,” said a grieving Santosh Bhosale, son of Dadarao, one of the victims.

The families have demanded a case of murder and abetment to murder be lodged against the sarpanch of Rainpada as the attack took place in the gram panchayat office and the cases be tried in a fast track court.

The opposition Congress and Nationalist Congress Party have condemned the incident in strong words, barely two days before the upcoming Monsoon Session of the legislature due to start in Nagpur this week.

State Congress President Ashok Chavan on Monday asked “whether there is rule of law or jungle-raj in Maharashtra” and termed the incident an outcome of the government’s negligence.

He said that in recent weeks there have been several such incidents across Maharashtra including Aurangabad, and in Jalna where the local BJP legislator was involved in a similar attack on some persons.

“Rumour-mongering aided by social media is creating panic among the people. They attack any unknown persons who are seriously injured or killed in the mob violence. The government must take strong action,” Chavan urged.

Minister of State for Home Deepak Kesarkar, who visited the village on Monday, however said: “This is indeed a very serious issue. We shall go to the root of the issue.”

This is not the first incident of lynching due to rumour-mongering in the state in the past few weeks.

At least three persons were killed in two incidents in Aurangabad and several have been injured after brutal attacks on them in Latur, Nashik, Parbhani, Jalna and Nandurbar districts.

In fact, hours after the Dhule lynching on Sunday, a similar case was reported from Malegaon in Nashik when four persons were beaten up and held captive, but police rushed and rescued them

Director General of Police Datta Padsalgikar on Monday issued a stern warning that anybody found indulging indulging in such aggressive behaviour could face murder/attempt to charges and appealed to all people not to become victims of unverified messages/rumours on social media, but report them to police for investigations and action.

Additional DGP Bipin Behari has directed all IGPs and DSPs to compile reports of lynching incidents in the state in the past couple of months for further action and to trace out such messages on social media.