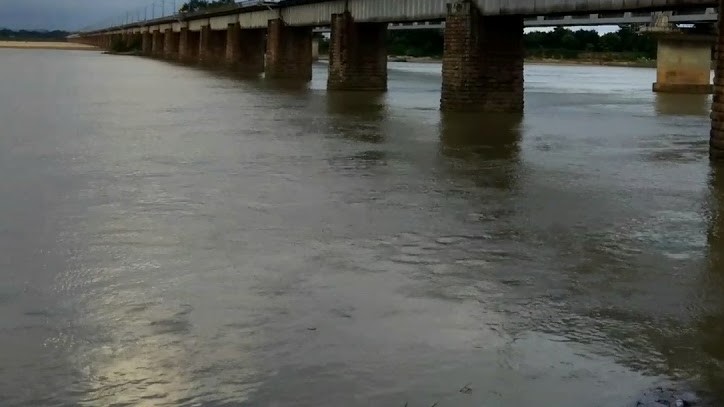 A man jumped into the Kathajodi River from the bridge near Gopalpur today and went missing. ODRAF team found his body after hours of search operation.

The deceased has been identified as Sapan Kumar Behera and is from Kharavela Nagar area in Bhubaneswar. Also, as per the information he was working as a courier delivery boy.

The exact cause of his death is yet to be known.

Recently, a man also had jumped into Mahanadi River from the bridge near Jagatpur in Cuttack Town and further reported missing. He was found in riverbed at Sirlo locality under Kishannagar police limits later.

He was identified as Debasis Das, working as laboratory assistant at Buxi Jagabandhu Bidyadhar (BJB) Autonomous College in Bhubaneswar.