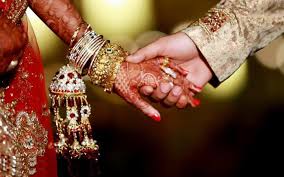 See the position of Saturn & Moon in this chart, Saturn is in Sagittarius 20 degree 46 minute and Moon is in Gemini 27 degree 2 minute, exactly aspects each other by 180 degree (7th aspect), so it is a clear case of punarphoo dosha. But there was no problem in the marriage of the native. Now question arises  why ? though there is complete punarphoo dosha.

There are some points as to how Sun nullifies the punarphoo out of which two points are applicable here. Those points are , If

1,Sun is in a star, lord of which is near either Moon or Saturn. And

2,Any planet near the Moon or Saturn, but is posited in the star of Sun

Then the dosha is nullified completely.

The native married at the age of 26th without any huddles. To be continued…