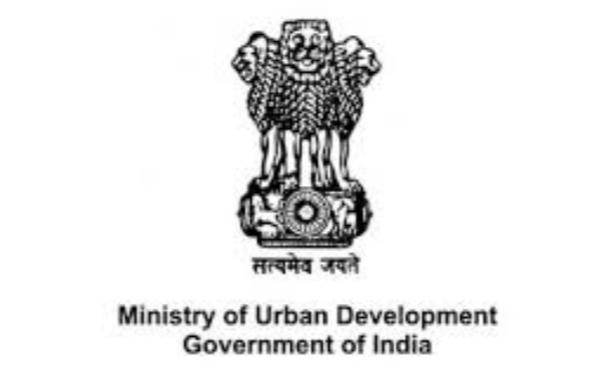 New Delhi, Feb 28: Five major transformational reforms to be implemented  based on report of Group of Secretaries.

Reforms and 6 related new initiatives to be discussed with States/UTs tomorrow.

Ministry of Urban Development has evolved a new reform matrix to enable State and City Governments go beyond the present incrementalism of taking small steps towards implementing transformational reforms over the next three years, for a turn around in urban governance, planning and finance.

The Ministry will discuss a set of five major reforms with States and Union Territories at a ‘National Workshop on Urban Development’ to be held here tomorrow. Minister of Urban Development Shri M.Venkaiah Naidu will chair the deliberations on the reforms and six other new initiatives that promote these reforms since huge private sector investment is envisaged under five of these initiatives..

The concerned Group of Secretaries in their report on urban sector have recommended that “After a review of the schemes over the years,  the Group felt that instead of an incremental approach, the time has come for ushering in transformational reforms in Governance, Planning and Finance”.

Major reforms recommended by the Group of Secretaries are;

1.Moving to a Trust and Verify Approach: Instead of the present practice of verifying first and approving later, it has been recommended that trust needs to be reposed in the citizens and approvals may be accorded first and to be verified later, inverting the model of verifying first and approving later which is resulting in huge delays. This ‘Trust and Verify’ approach has been recommended in respect of Permissions for building construction, Change of title in municipal records (mutation) and Birth and Death registration, involving the largest number of physical interactions between city governments and citizens.

2.Formulating Land Titling Laws: The Group quoting a study by McKinsey noted that over 90% of the land records in the country are unclear and land market distortions and unclear land titles are costing the country 1.30% of GDP per year and accordingly recommended enactment of Land Titling Laws and their implementation in a specific time frame.

Noting that the total revenues of the municipal sector accounts for only 0.75% of the country’s GDP as against 6% for South Africa, 5% for Brazil and 4.50% for Poland, the Group recommended Municipal Bonds further to Credit Rating of ULBs and Value Capture Finance tools for meeting the capital expenditure needs of cities.

5.Improving Professionalism of ULBs: Quoting investment bank Goldman Sachs report, the Group of Secretaries noted that a bureaucracy that is based on merit rather than seniority could add nearly a percentage point annually to the country’s per capita GDP growth. It also expressed concern over shortage of qualified technical staff and managerial supervisors in ULBs preventing innovation, the Group recommended induction of professionals in city governments by encouraging lateral induction and filling top positions in cities (Commissioners and Heads of Finance and Revenue) through open competition.

In pursuance of these recommendations of the Group of Secretaries, the Ministry of Urban Development has come out with the following implementation framework in respect of the five major reforms:

To incentivize, implementation of these five transformational reforms, the Ministry of Urban Development has proposed to increase Reform Incentive Fund from Rs.500 cr during 2017-18 to over Rs.3,000 cr per year over the next three years of implementation period. Cities will be ranked based on performance under each reform category for providing reform incentive. Rs.400 cr was distributed during 2016-17 for those who pursued reforms indicated in AMRUT Guidelines.