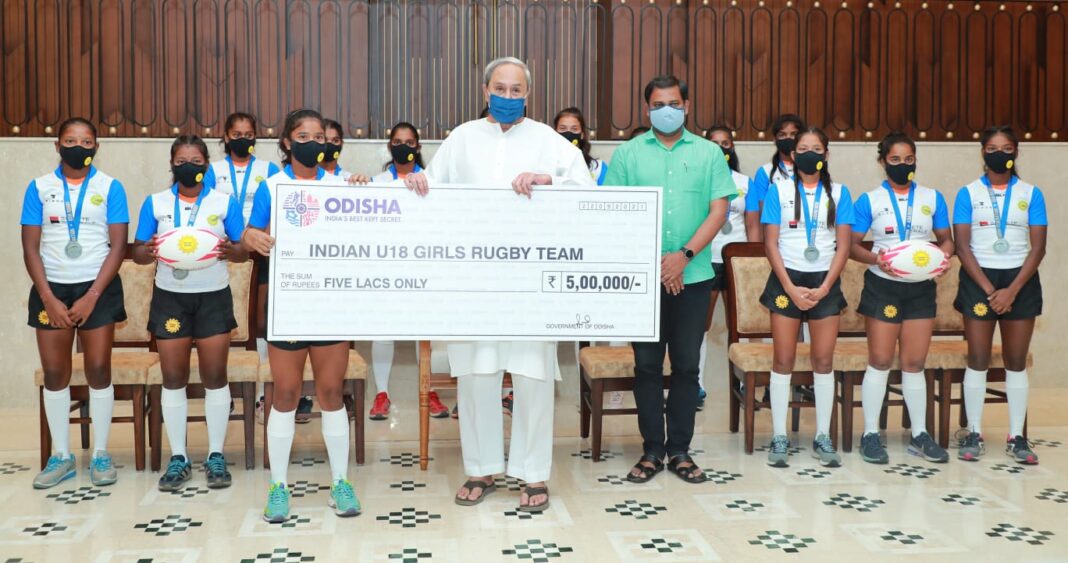 Odisha Chief Minister also interacted with the players during felicitation.

Congratulating the team in their success, Patnaik said: “You played brilliantly and narrowly missed the gold. We are very proud of this achievement’.

The team thanked the Chief Minister for his constant support to sports, particularly rugby.