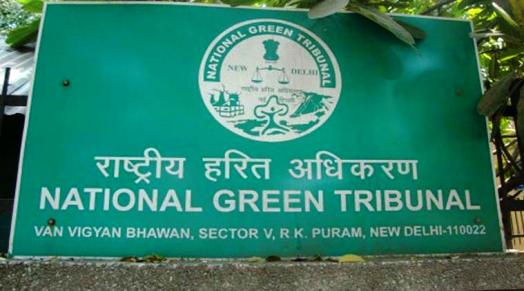 Bhubaneswar, May 16: Yesterday, the National Green Tribunal instructed the BMC to submit its view points on the Daruthenga dumping yard issue as an affidavit on May 30 as the latter had failed to submit the clearance it received from Pollution Control Board to continue the dumping operation. In its reply, BMC stated that the as per the order of the Orissa High Court, the dumping is being carried out but NGT has asked BMC to submit the details in an affidavit. Deputy Commissioner of BMC Srimantha Mishra clarified on the issue saying that an Environment Impact Assessment for environmental clearance has been undertaken and upon completion been submitted to the EIA authorities. The authorities have asked the Collector for a public hearing following that the consent order will be passed will be submitted as an affidavit.

Notably, Daruthenga villagers had boycotted the Panchayat elections in protest against the dumping yard. Even after repeated protests, the administration still continues dumping process in the area. Recently during a protest, police conducted lathi-charge and arrested 32 locals. A Piyush Ranjan Rout stated that for a solid waste management project, an EIA is required and court should not face any problem in giving assurance for it. Many research and discussions have occurred over the waste management and there should be a final solution for the problem. An efficient garbage disposal system should be set up in the capital. The State Administration will be conducting the public hearing on Jun 6 which the villagers will boycott. The villagers have approached the NGT protesting the public hearing.