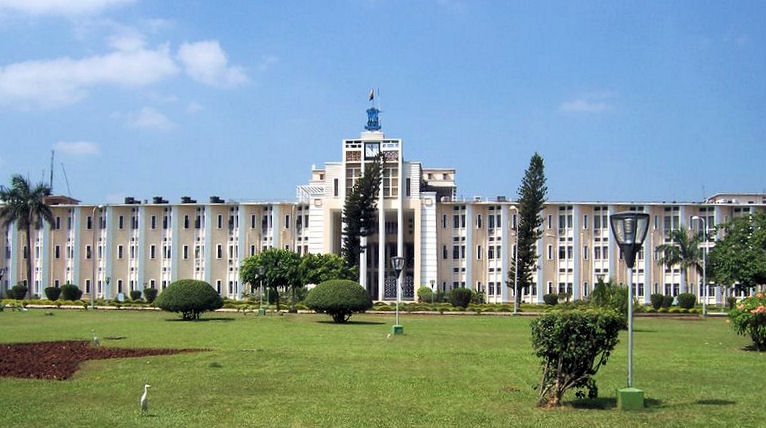 The Odisha government has issued compulsory retirement orders for four more incompetent and corrupt officers, an official said on Tuesday.

Sources said, two OAS officers, a district Sub-registrar and a former district chief of Fisheries and Animal Resources Development (FARD) Department have been given compulsory retirement over corruption  charges.

So far, the Odisha government has given compulsory retirement to 122 officials.

Odisha CM To Lay Foundation Stone For The Expansion Of Odisha Bhawan, Mumbai