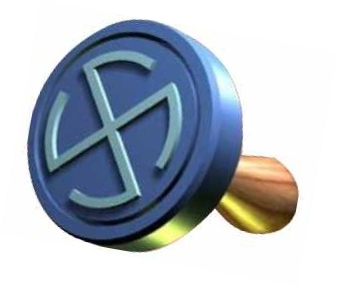 Bhubaneswar: August 21: Panchayat Election will be held early next year in State. It is getting clearer day by day. Political activities has begun as BJP & BJD started debating on their Health Schemes.

On Friday, State government issued a draft notification for the amendment of the Odisha Gram Panchayat Election Rules 1965.

It seeks public opinion on the proposal of conducting counting of votes in one day following the completion of all phases of voting.

Odisha is gearing up for Panchayat Elections

As said, all the ballot boxes will be taken to the office of the Election Officer and the counting of votes will take place on a scheduled date after the completion of all phases of poll.

“The Presiding Officer shall, after close of the poll, seal the ballot box and voting machine in presence of candidates or their polling agents, prepare separate bundles of all papers and reports and forward the same to the Election Officer on the same day…,” it added.

However, the draft will be taken into consideration on or after the expiry of a period of 15 days from the date of publication of this notification in the Odisha Gazette.

As per the media sources, both BJP & Congress have started opposing the proposal.