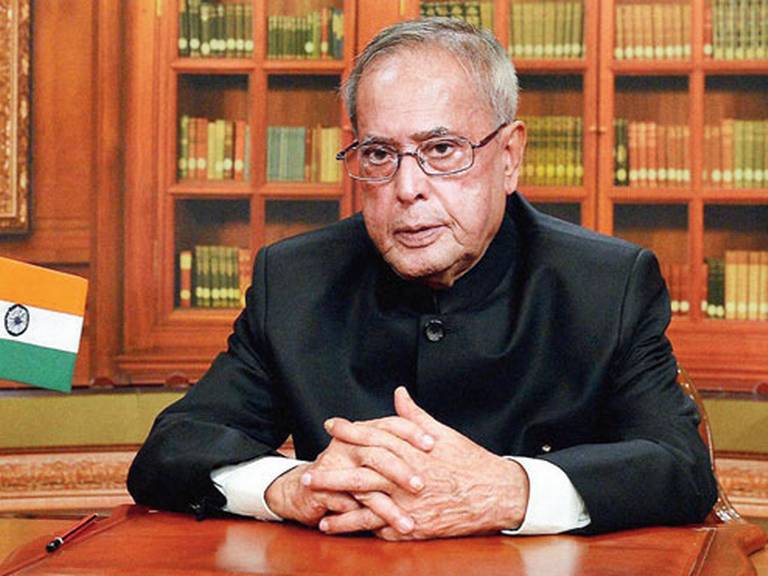 New Delhi: President Pranab Mukherjee has re-promulgated an ordinance that will make prosecution easier by allowing filing of cases where cheques are presented for receiving payments providing relief to about 18 lakh people who have to travel long distances to deal with cheque bounce cases.

This is for the second time in over three months that President has promulgated the Negotiable Instruments (Amendment) Second Ordinance, 2015.

As Parliament is not in session and the President is satisfied that circumstances exist which render it necessary for him to take immediate action, the ordinance was re-promulgated, an official notification said.

The Union Cabinet had on September 16 approved the re-promulgation of the ordinance.