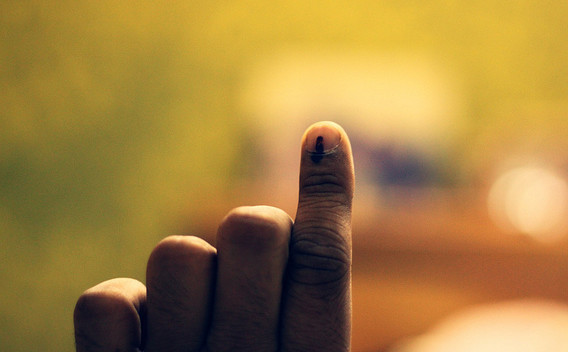 To this the SEC has said that the Zilla parishad presidents’ election in the two districts is to be held on April 26, while the ZP vice-presidents election will be on May 6. Notifications regarding the same would be issued on April 18 and 28 respectively by the concerned election officers. The aspiring candidates can file their nominations between 10.30 am to 11.30 am on the election dates.
Also Read  Odisha to start Urban Wage Employment Initiative for weaker section living in urban areas