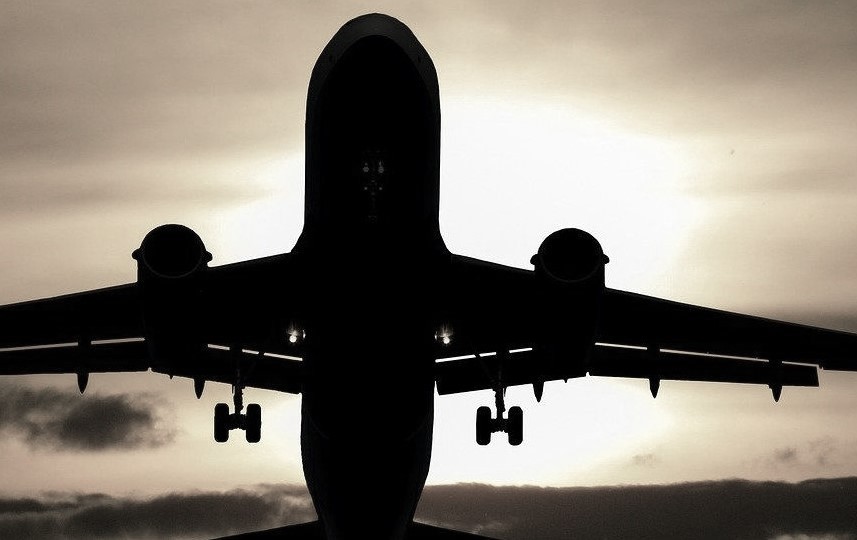 Pakistan closes its air space for Srinagar to Sharjah

Pakistan has closed its air space for flights passing through its territory. With this, planes flying from Srinagar to Sharjah will have to pass through Udaipur and Ahmedabad. It will be expensive now to go to Sharjah and to coming to India from Sharjah. Also, it will take more time.

Taking to Twitter, he said: “Very unfortunate. Pakistan did the same thing with the Air India Express flight from Srinagar to Dubai in 2009-2010. I had hoped that @GoFirstairways being permitted to overfly Pak airspace was indicative of a thaw in relations but alas that wasn’t to be.”