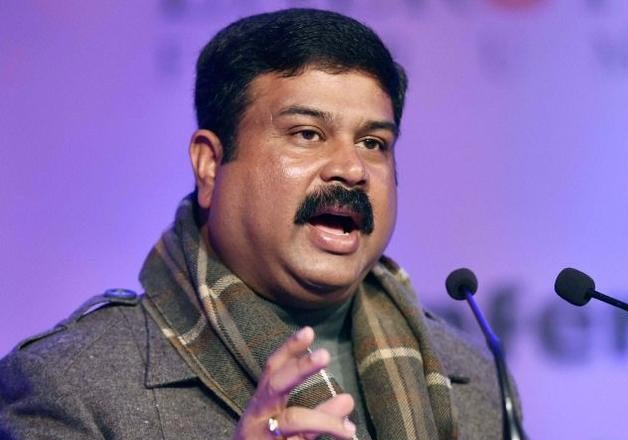 Addressing a function at the State BJP headquarters here on Sunday on the occassion of birth anniversary of Jayaprakash Narayan, Pradhan said that Centre has launched several welfare schemes, but the Odisha government led by Naveen Patnaik wants to prove those as the State schemes.

Giving the instance of central flagship programme National Food Security Act (NFSA), Pradhan said that the State government publicise it as its progarmme and takes the credit for providing food grains at subsidised rates to the beneficiaries.

He also slammed the government for opposing the Centre over Direct Benefit Transfer Scheme linking the bank accounts of the LPG consumers.

The Centre is providing 75% funding to Odisha government for 5 medical colleges, while the National PSUs are setting up 3 more in the State. But the State is trying to project these as its own scheme.