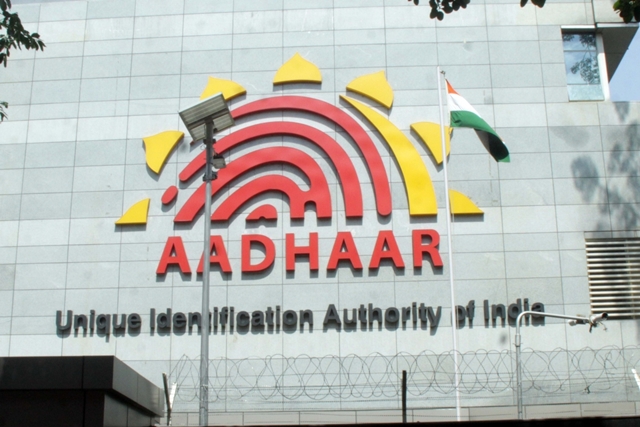 New Delhi: Aug 13: The Supreme Court on Tuesday directed that data collected for publishing in the National Register of Citizens (NRC) in Assam shall be kept as secure as the Aadhaar data.

The court said that there will be no re-verification of the data under NRC and at no point in time the NRC exercise will be reopened. The court also observed that only hard copies of exclusion and inclusion should be provided at district offices.

“Those born after December 3, 2004 won’t be included in NRC if any of the parents is a doubtful voter or declared foreigner by a tribunal or is contesting the case,” said the court.

The orders under Illegal Migrants (after the order of the Tribunal) shall be challenged before the Guwahati High Court.

All NRC inclusion should be published only online on August 31.(IANS)